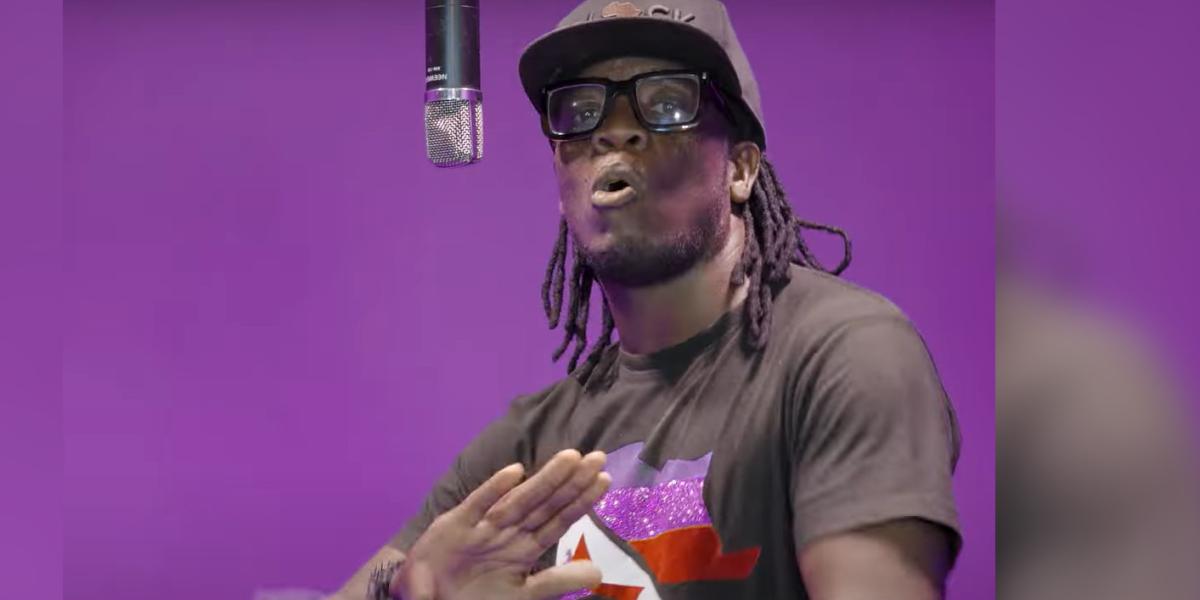 Musician Peace Ndlovu, better known in the entertainment circles as Ba Shupi, has revealed that multi-award-winning musician Jah_Prayzah used to curtain raise for his shows before the two got famous.

Baba Shupi, who rose to fame through ‘Godo’, a collaboration he did with Stunner in 2011, narrated his musical journey in an interview with online channel K5TV.

The name Baba Shupi came when I was still doing music and dance. I worked at Amakhosi with the late Walter Muparutsa, Davies Guzha, Maxwell Chirwa and Sabhuku Vharazipi. We were in different groups in Masvingo, but working together.

I then moved to Harare to pursue my career and that’s when I met Chioniso Maraire and then started doing music shows. I remember Jah Prayzah coming to ask me if he could open up for my shows, to which I agreed, back then. It was a long time ago but I already had the name Baba Shupi.

Ba Shupi, who is now a singer, vocalist and song writer, has collaborated with the likes of EX-Q and the late Soul Jah Love while Jah Prayzah rose to become one of the most celebrated musicians in the country.