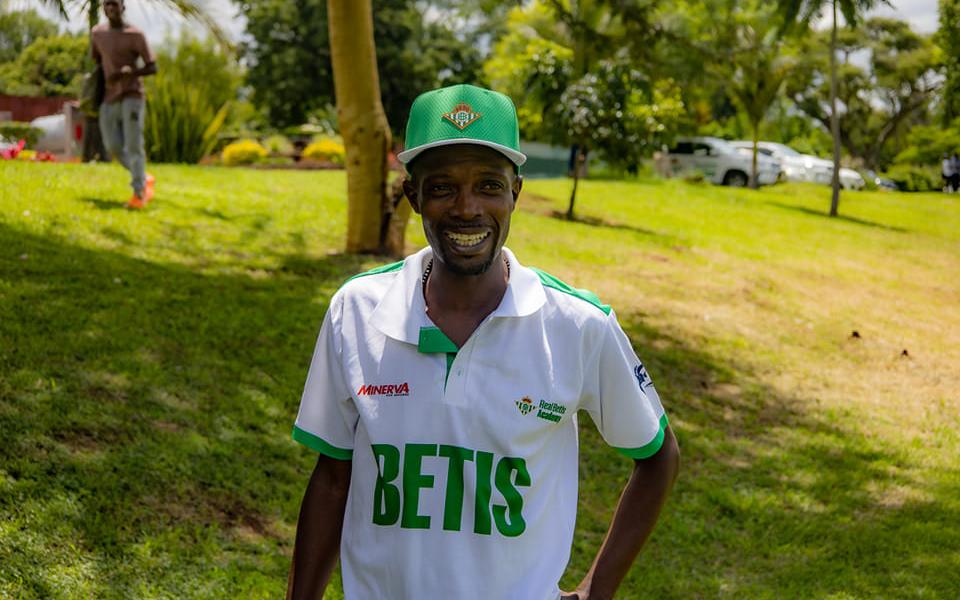 Murape was the first coach to head the technical department of the Harare-based academy which was launched in 2020.

In December, Murape travelled to Spain with the team for their historic trip to their parent club.

He was hand-picked by DeMbare head coach Herbert “Jompano” Maruwa to work as his assistant.

We can confirm that Murape Murape has left the post of Head Coach of Real Betis Academy after taking up an offer to join Dynamos Football Club on a full-time basis.

We would like to thank Murape for his service and efforts and wish him the very best in his next chapter.

Muchekela is not Murape’s direct replacement but will be part of the technical coaches for the senior age groups. | The Herald