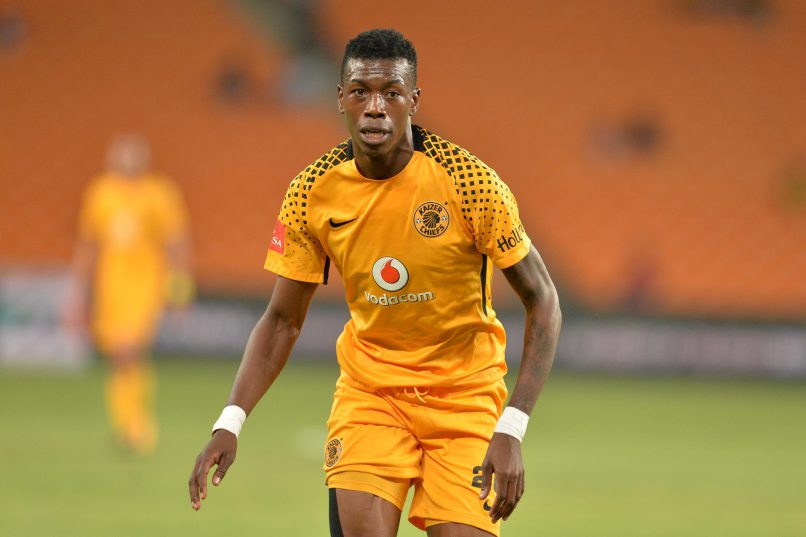 South African Premiership giants Kaizer Chiefs have vehemently dismissed media reports claiming that they could be banned by FIFA for failing to pay Chicken Inn over Teenage Hadebe’s transfer.

Hadebe moved to Amakhosi from Chicken Inn in July 2017, and the Zimbabwean side reportedly included a clause in the contract, which assured them (Chicken Inn) financial benefit should the gangly defender be sold to Europe.

Hadebe then moved to Turkish side Yeni Malatyaspor in 2019 and Chicken Inn demanded a potion of the transfer fee as per the initial agreement.

Some media outlets in South Africa reported this week that Chiefs might be banned by FIFA from registering new players if they fail to pay Chicken Inn USD 21 000, claims which have been dismissed by the Soweto giants in a statement.

“Kaizer Chiefs note the reports that are making rounds relating to the transfer of Teenage Hadebe.

“The club would like to categorically dismiss the reports as flawed and misleading.”