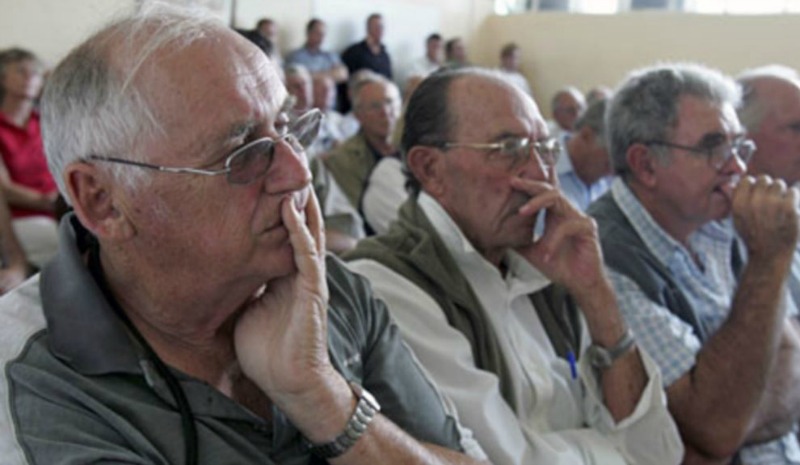 White former commercial farmers, whose land was compulsorily acquired during the fast-track resettlement programme, have expressed worry about the new payment terms offered by the government.

Last month, the Government proposed new payment terms to compensate the farmers for improvements made on the farms before they were seized at the turn of the Millenium for re-distribution.

Under the original agreement, the farmers were to receive a total of US$3.5 billion between 2020 and 2024.

Half the money had to be paid during the first year, followed by four US$437.5 million annual instalments.

The Government, however, failed to fulfil its obligation. Said Pascoe:

We have engaged our financial and legal advisors and our biggest worry is that the compensation was going to be much faster than the new terms.

We have proposed some safeguards, which we want to be included in new payment terms; we are waiting for a response from the Government so that discussions can start.

But the major issue is that we want to see if the Government can provide additional safeguards.

Pascoe did not disclose the finer details citing confidentiality and protocol issues.

Finance and Economic Development Minister Mthuli Ncube said in the 2023 Budget Statement in November last year the Government was still on course to raise the funds.

He said US dollar Treasury bonds would be issued this year to raise US$3.15 billion. | Business Weekly