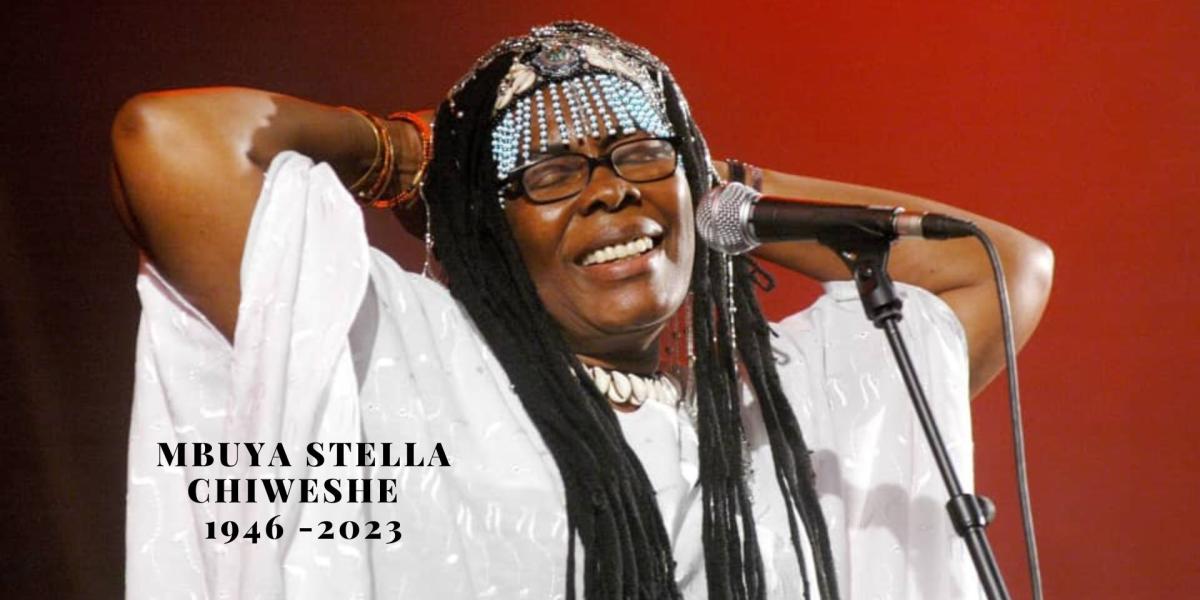 The Zimbabwean government has accorded a state-assisted funeral to Mbuya Stella Chiweshe, a mbira musician who died on Friday, 20 January 2023. In a statement seen by Pindula News, Dr Misheck Sibanda, the Chief Secretary to the President and Cabinet. said:

The Acting President, Dr Constantino Dominic Guveya Nyikadzino Chiwenga, after consultation with His Excellency President, Dr Emmerson Dambudzo Mnangagwa, has announced that Government has granted the late music icon and Mbira Dzavadzimu player, Mbuya Stella Rambisai Chiweshe, a state-assisted funeral. This means all the costs related to her interment will be assumed by the state. His Excellency the President, who is on leave, and the Acting President extend their deepest, heartfelt condolences to the entire Chiweshe and Reich families on this, their saddest loss. The late musical icon epitomised Zimbabwe’s cultural excellence through the Mbira Dzavadzimu genre which she successfully took to the international stage. May her soul rest in eternal peace.

Mbuya Chiweshe was married to Peter Reich, a German national.