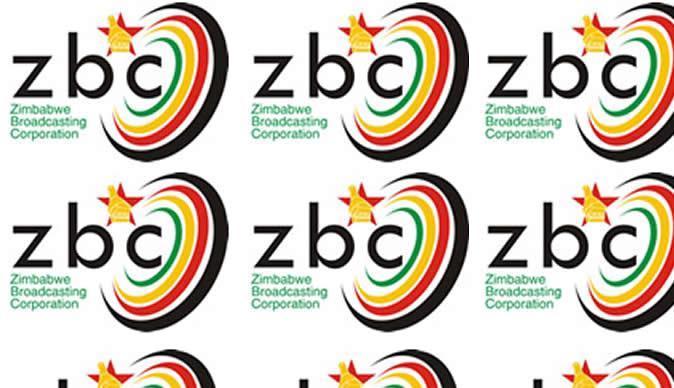 The Zimbabwe Broadcasting Corporation (ZBC) has refuted reports claiming that it has banned Winky D’s latest album titled Eureka from being played on its platforms.

The album is considered by some commentators to be critical of the government.

In a statement issued on Wednesday, 04 January 2023, the public broadcaster said:

The Zimbabwe Broadcasting Corporation has noted with concern unfounded messages circulating on various social media platforms alleging that there has been a ban on Winky D’s songs on the ZBC platforms.

ZBC is a public broadcaster and is guided by the philosophy of leaving no one and no place behind.

It should be categorically stated that we do not discriminate against any music artists.