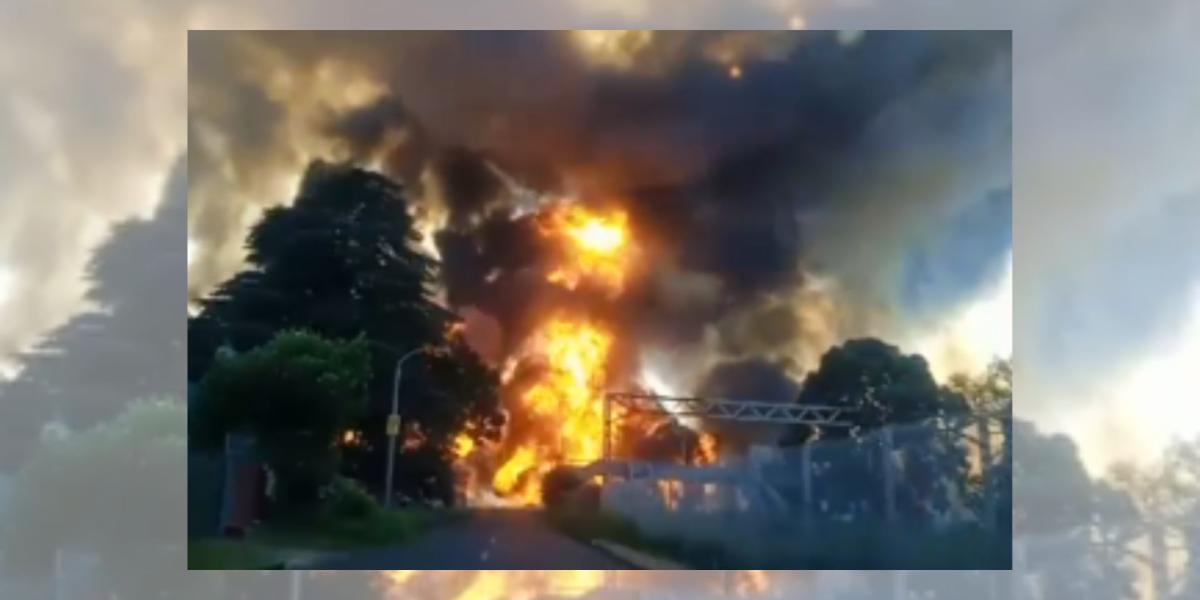 At least nine people have been killed following the explosion of a gas tanker in Boksburg, east of Johannesburg.

The explosion happened on a bridge.

Initial reports say several cars were under the tanker.

The premier is quoted as saying the truck was transporting unidentified gas to Botswana from Richards Bay when tragedy struck.

Many others including six firefighters were injured in the blaze and were taken to the hospital.

Lesufi says the blast destroyed the railway, and road infrastructure and damaged OR Tambo Hospital.

The Premier together with provincial and municipal authorities visited the scene on Saturday.