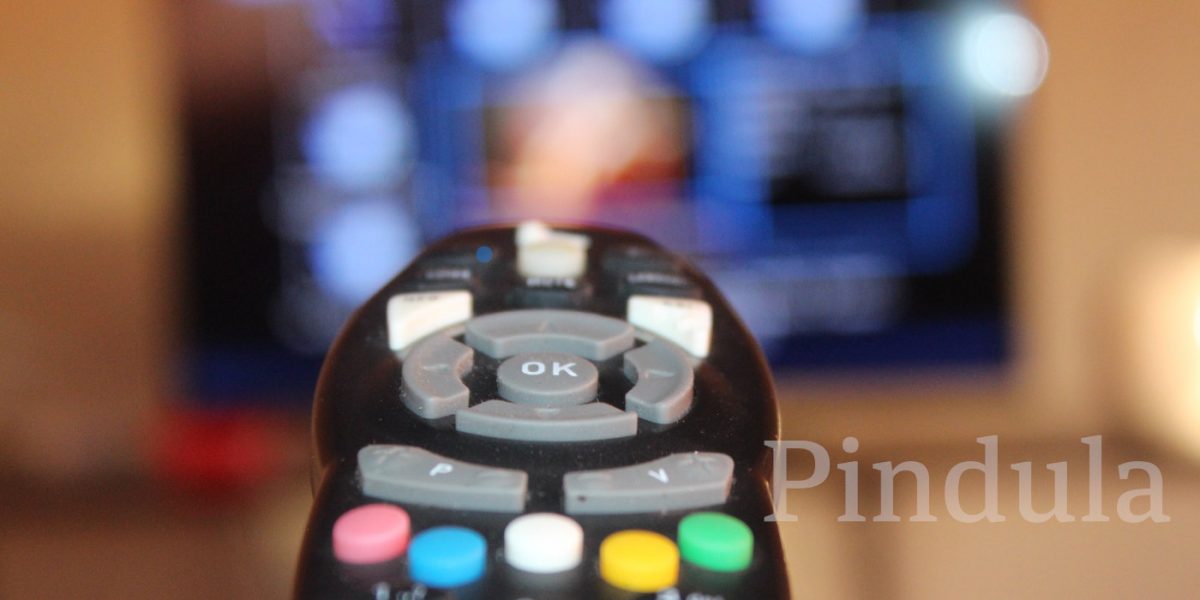 A sixth BBC channel will be added to the DStv platform in December, adding to the variety, quality and creativity of the British-made content available through the various BBC channels on DStv.

BBC UKTV is cheduled to launch on Thursday, December 15 on channel 134 and would be available to viewers of all bouquets in Zimbabwe, DStv Premium, DStv Compact Plus, DStv Compact, DStv Family, DStv Access and DStv Lite.

This is exciting news for lovers of top-rated international programming and it will complement the already significant levels of information, education and entertainment available from BBC channels to DStv viewers.

This new channel will introduce new programmes and become a platform for popular shows that have been on the other BBC channels in the past, and it is designed to be of appeal to all ages and all viewers.

BBC’s existing suite of channels will continue to offer first-run new premium programming such as Strictly Come Dancing, Frozen Planet II and other popular shows such as Come Dine With Me South Africa and Homegrown Tastes South Africa