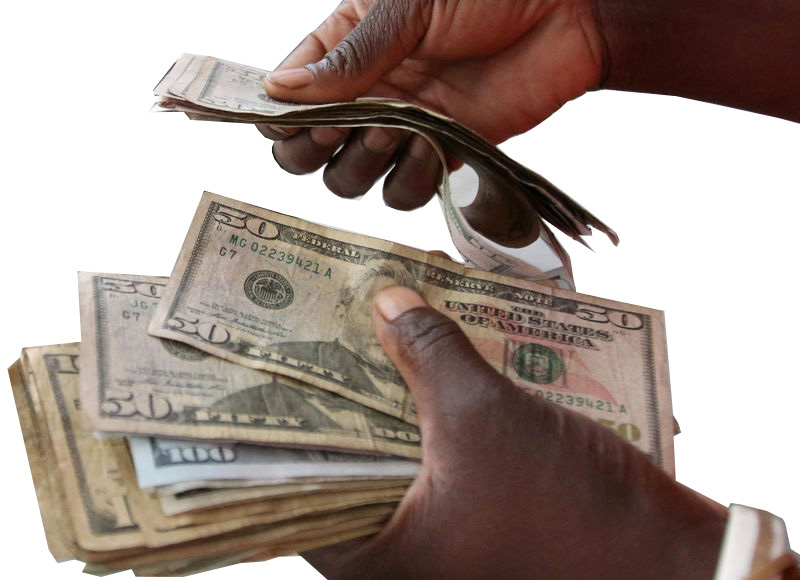 The Confederation of Zimbabwe Industries (CZI) has said the current liquidity squeeze in the market has accelerated dollarisation as most transactions are now being done in United States dollars.

The Reserve Bank of Zimbabwe (RBZ) took measures to suck out liquidity in the market to curb inflation but that has caused a serious liquidity crunch in the economy, pushing banks and businesses to turn to the US dollar.

In its latest position paper, CZI said the country is moving closer to full dollarisation. It said:

Foreign currency accounts (FCA) as a percentage of transferable deposits increased to 63% in July 2022 from 47% in January 2022.

This clearly shows that the US$ is becoming more dominant and Zimbabwe is moving closer and closer to full dollarisation.

Economist Gift Mugano told Business Times that tight liquidity is pushing the local economy towards dollarisation, but added that the country has no capacity to fully dollarise. Mugano said:

You are aware that before the increase of rates to 200% dollarisation was already in motion. With the central bank putting the interest rate at that level, you can only return the money if you are a thief, not a bona fide business person.

The fact that we have not reached 100% dollarisation and the fact that we still face tight liquidity and subdued demand means that we don’t have the capacity as a country to fully dollarise.

We should see the demand increasing in US$ but when I talk to businesses they tell me that there is no upward increase in demand for sales in US$. The shares in US$ sales have increased but volumes of sales are not moving.

In as much as the US$ has the advantage of storing value and is the best currency for every economic agent but it has liquidity challenges on its own.

We are now in 2022 and our economy has grown to a US$20bn economy and things are now different from 2009 when our economy was very small.

Mugano said despite being an attractive currency, the US dollar has its liquidity challenges, therefore there is a need to “save” the Zimbabwe dollar,

He said the local currency can be saved through increasing productivity in all sectors of the economy. | Business Times