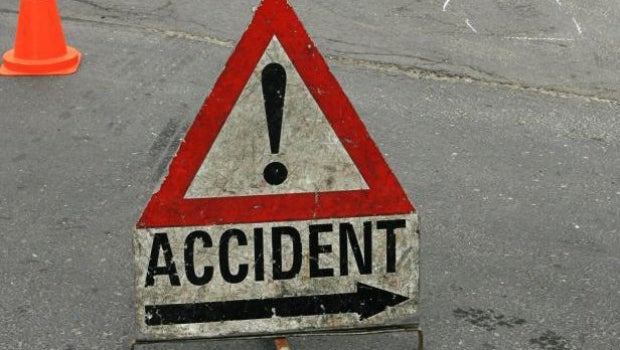 Four people were killed in a road traffic accident that occurred at the 180 km peg along Masvingo-Beitbridge Road on Tuesday around 6 AM.

Police said the driver of an Iveco Sprinter vehicle with nine passengers lost control of the vehicle resulting in it veering off the road and hitting a tree thereby killing four of the passengers on the spot.

In another accident, two people died when a road traffic accident involving five vehicles occurred on Tuesday at around 6.30 AM along the Harare-Mutare Road near NOIC Mabvuku, Harare.

The Zimbabwe Republic Police confirms a fatal road traffic accident that occurred at the 180 km peg along Masvingo-Beitbridge Road on 6th December 2022 at about 0600 hours.

An IVECO Sprinter vehicle with nine (09) passengers on board which was travelling towards Beitbridge veered off the road to the left before hitting a tree.

As a result of the accident, four (04) passengers died on the spot while six (06) others were injured.

The injured people were referred to Neshuro District Hospital for treatment while the bodies of the victims were conveyed to the same institution for post-mortem.

In another incident, two (02) people died and 12 others were injured in a fatal road traffic accident involving five vehicles which occurred on 06th December 2022 at around 0630 hours along Harare-Mutare Road near NOIC Mabvuku, Harare.

As a result of the accident, the Toyota Wish vehicle swerved and collided with an Isuzu FXZ Auto truck.

Subsequently, the trailer of the truck unhooked and hit two vehicles, a Mazda 323 and a Mercedes Benz, which were travelling in the opposite direction.

One passenger who was in the Toyota Wish vehicle died on the spot while the other passenger died upon admission at Pacific Hospital, Mabvuku.