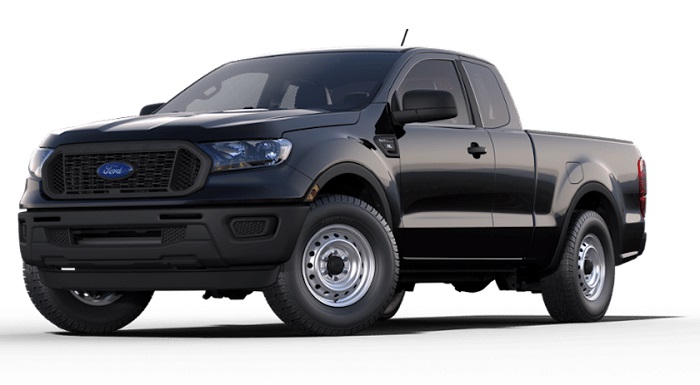 The Musina Regional Court Wednesday last week sentenced a 36-year-old South African man from Limpopo to 17 years in prison for breaking into a Ford dealership and stealing six new vehicles which he intended to smuggle to Zimbabwe.

The vehicles were valued at more than R3 million, according to Eyewitness News.

Tsununu Ahmad Maphosa was sentenced to four years in prison for breaking into business premises, and 15 years for theft of motor vehicles.

Two of the four years for the breaking in charge will run concurrently with the 15-year sentence, which meant he was handed an effective 17-year sentence.

The Hawks recovered five of the six stolen vehicles in the Masisi area, near the Limpopo River, on the same day they were reported stolen. Maluleke said:

The vehicles were intercepted from crossing the Limpopo river into the neighbouring country Zimbabwe, but the suspects were not arrested as they ran away. Through the assistance of law-abiding citizens Maphosa was arrested in the area while attempting to flee.

Nearly two years after the crime was committed, Raymond Sibusiso Tshabalala who is alleged to be the mastermind behind the vehicle theft syndicate was arrested in Gauteng.

Tshabalala was released on bail and he fled. A warrant has been issued for his arrest, according to Maluleke.