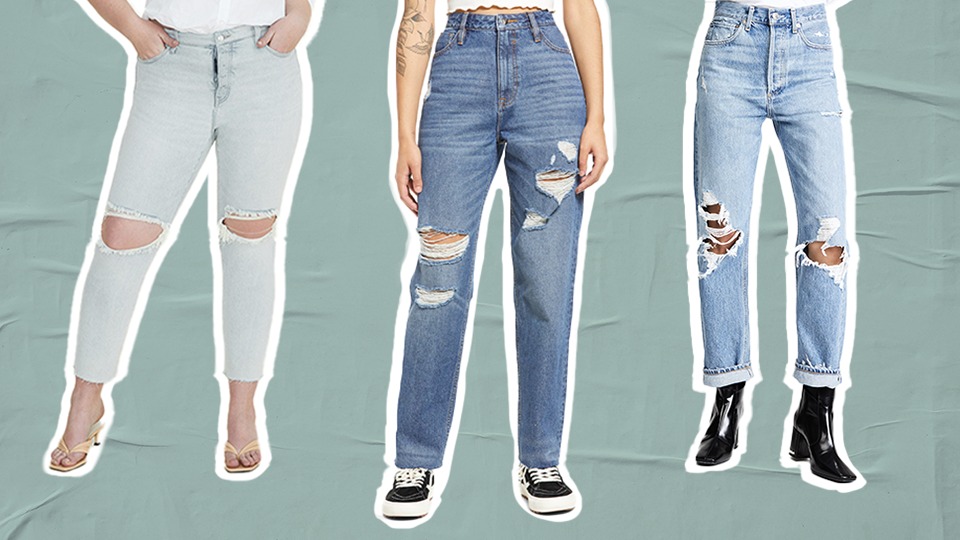 Bulawayo Polytechnic has introduced a new dress code for students, banning certain types of attire on campus and at all functions hosted by the college outside the campus.

According to a notice to students issued on 15 November 2022, the institution has banned ripped jeans, blouses that leave the stomach out, string, sleeveless and off-shoulder tops and dresses.

Tops and dresses that reveal cleavages and the back, biker and bum shorts; skin tights and other tight-fitting clothes, see-through clothes and skirts, shorts and dresses that are more than five centimetres above the knees are no longer allowed.

The wearing of caps in class and offices has been banned and male students are no longer allowed to wear any headgear except on religious grounds.

Dropping of trousers and shorts and wearing slippers is not allowed by the institution.

Bulawayo Polytechnic Principal, Chiedza Masanganise explained that the students’ dress code is in line with the institution’s mandate to train and groom professionals for commerce and industry. She added:

If not properly dressed, the student will be asked to correct before accessing any Bulawayo Polytechnic facility and lectures.

As an institution, we encourage you to be dressed according to your trade.

Journalist Hopewell Chin’ono described the new dress code as “Sharia Law”, in reference to a religious law that lays down governing principles for spiritual, mental, and physical behavior that must be followed by Muslims.