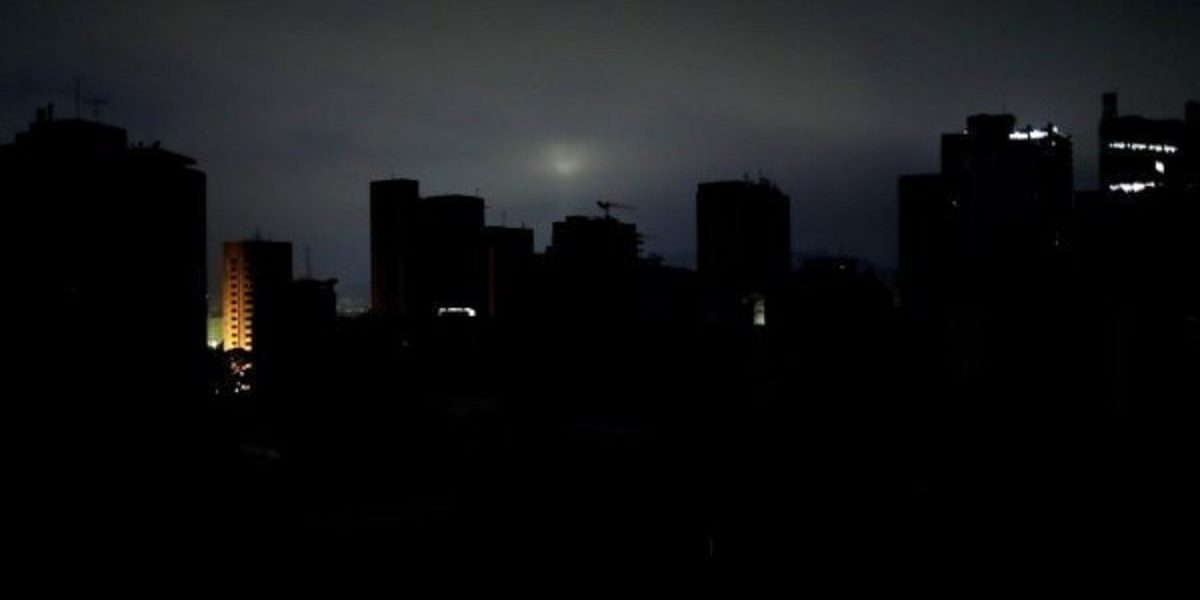 South Africa’s power utility, Eskom, has said it cannot supply Zimbabwe more than it does now because as it “does not have any access to capacity”.

Eskom has a contract with Zimbabwe to supply electricity.

The remarks come after the Zambezi River Authority’s directive to Zimbabwe to close its Kariba South hydroelectric power station due to a recession in water levels.

Mantshantsha’s remarks were echoed by Energy and Political analyst Tshepo Kgadima who said Zimbabweans should brace themselves for a dark Christmas as the region awaits a recovery from the rainfall season. He is quoted as saying:

I don’t know how they would do that under the current climate, previous years, let’s say seven, eight years ago, that was feasible, but today is not at all, it’s not feasible.

And if they do it now, on political grounds and not on technical grounds or obeying the laws of physics then South Africa’s grid is going to collapse.

Here is the thing that we need to maybe ask the river system has a hydro capacity of 20 000 megawatts, now they knew this how many years ago? How come they’ve never done anything to increase that capacity?

According to a letter dated 25 November from the Zambezi River Authority (ZRA), which runs the Kariba Dam jointly owned by Zimbabwe and neighbouring Zambia, the dam no longer has any usable water to continue undertaking power generation operations.

ZRA noted that the Kariba South Hydro Power Station which provides Zimbabwe with about 70% of its electricity and has been producing significantly less than its capacity of 1,050 megawatts in recent years due to receding water levels caused by droughts.