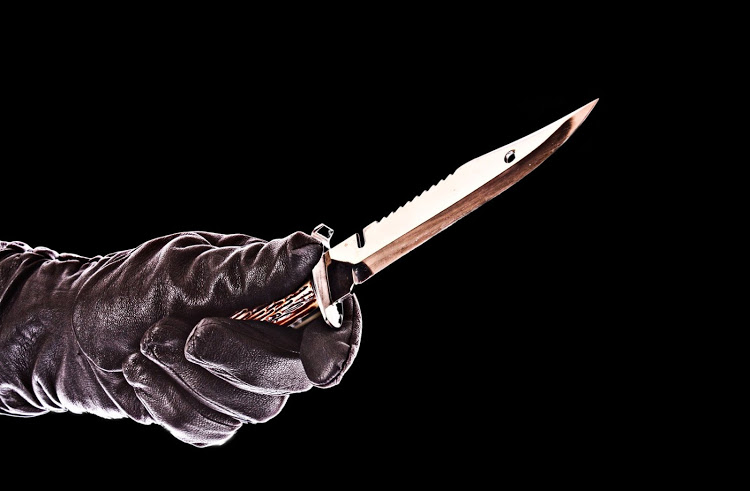 The Zimbabwe Republic Police (ZRP) is investigating a murder case in which a man from Chitungwiza stabbed to death his wife’s boyfriend after catching them in bed at his house.

In a statement seen by Pindula News, the suspect, Ellington Gadzikwa fled with his wife after stabbing the victim. Read the statement:

The ZRP is investigating a murder case in which Ellington Gadzikwa allegedly stabbed an unknown male adult after he had found his wife and the victim in his bedroom with the doors locked in Zengeza 3, Chitungwiza, on 29/11/22 at around 1900 hours. The suspect persuaded his wife to unlock the door, and he locked it from the inside before stabbing the victim with a kitchen knife. After the incident, the suspect fled with his wife and left the victim lying in a pool of blood in an unlocked room.

Reported cases of infidelity have been rising and some of them result in the death of some parties. Some are killed by their partners or their partners’ spouses while some resort to committing suicide.