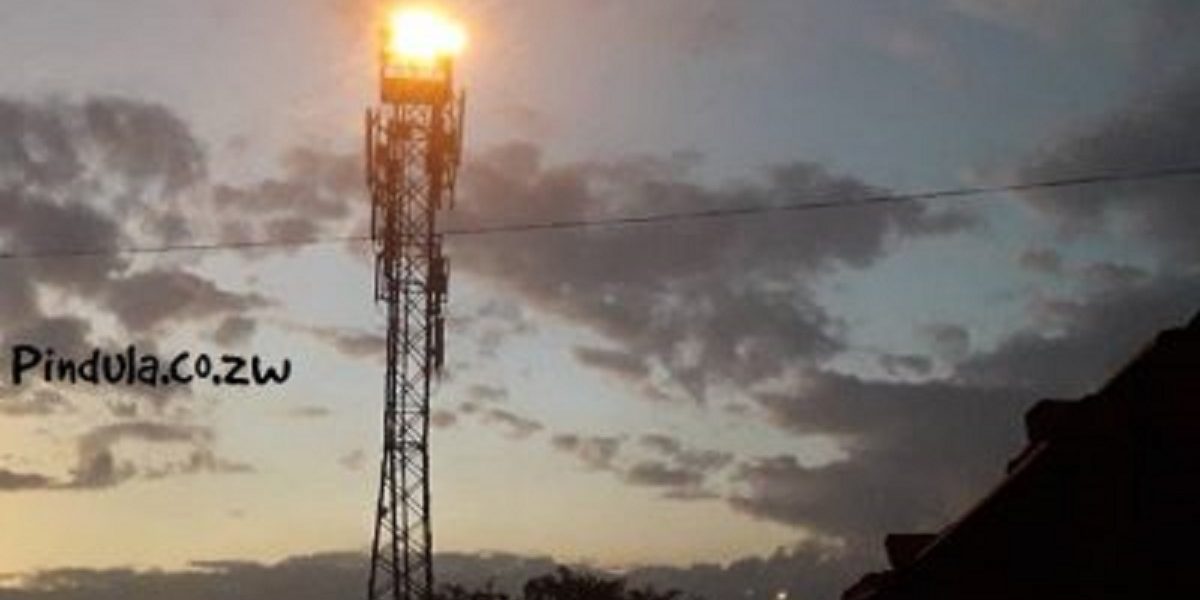 A Zambian politician and member of the ruling United Party for National Development (UPND) has said the Kariba Dam is full and power generation is being conducted normally.

Joseph Kalimbwe‘s remarks come as the Zambezi River Authority (ZRA) has advised the Zimbabwe Power Company (ZPC), a subsidiary of ZESA Holdings, that it has already used more water than it had been allocated, therefore, must shut down its Kariba Hydro Power Station (Kariba South Bank Power Station) power plant until at least January 2023 to allow the dam to refill, according to Pindula News.

Kariba Hydro Power Station is Zimbabwe’s only reliable power plant, as Hwange Thermal Power Station constantly breaks down due to ageing equipment while the other smaller thermal power plants, such as Harare, Bulawayo, and Munyati are also unreliable due to coal shortages.

The closure of the plant could worsen Zimbabwe’s power crisis.

In response to the development, Kalimbwe who is a staunch critic of the Zimbabwean government expressed shock. He said in a post seen by Pindula News:

It’s rain season, the Kariba Dam is full. We have full electricity generation this side – perhaps with some issues in certain areas. But unless there is another Kariba, I don’t see why others are claiming and telling their people that the dam is empty!!!

I trust the science, if you say the Zambezi river is empty in August or October, I will understand. If you say it’s empty in December – during rain season – you are peddling political lies !!!

Zambia has 3 456.8MW of installed electricity generation capacity, of which about 85% is hydro-based.

In July 2022, Zambia declared that the country has a surplus capacity of about 1 000 megawatts (MW) at a time the country is also enjoying an economic rebound.

Although there are pockets of private sector activity in the generation, transmission, and distribution, the vast majority of power in Zambia is operated by ZESCO, the vertically integrated state-owned utility.

However, the sector is opening up to new IPPs for on-grid and off-grid transactions.

The government of Zambia expects to bring online additional MW of solar, hydro, and thermal power through 2030.

Following the announcement that Kariba water levels were reaching unusable levels, Zambia’s power utility, ZESCO Limited, said there will be no load shedding in Zambia as the existing generation capacity can provide consistent power to its local customers, Pindula News previously reported.

ZESCO Limited Board Chairperson Vickson N’cube said Zambia no longer relies on Kariba Dam alone and has the cushion of the 750 MW Kafue Gorge Lower Power Station that will be fully operational at the end of November 2022.

Kariba has a generation capacity of 2 130 megawatts split between Zambia and Zimbabwe, which are separated by the Zambezi.