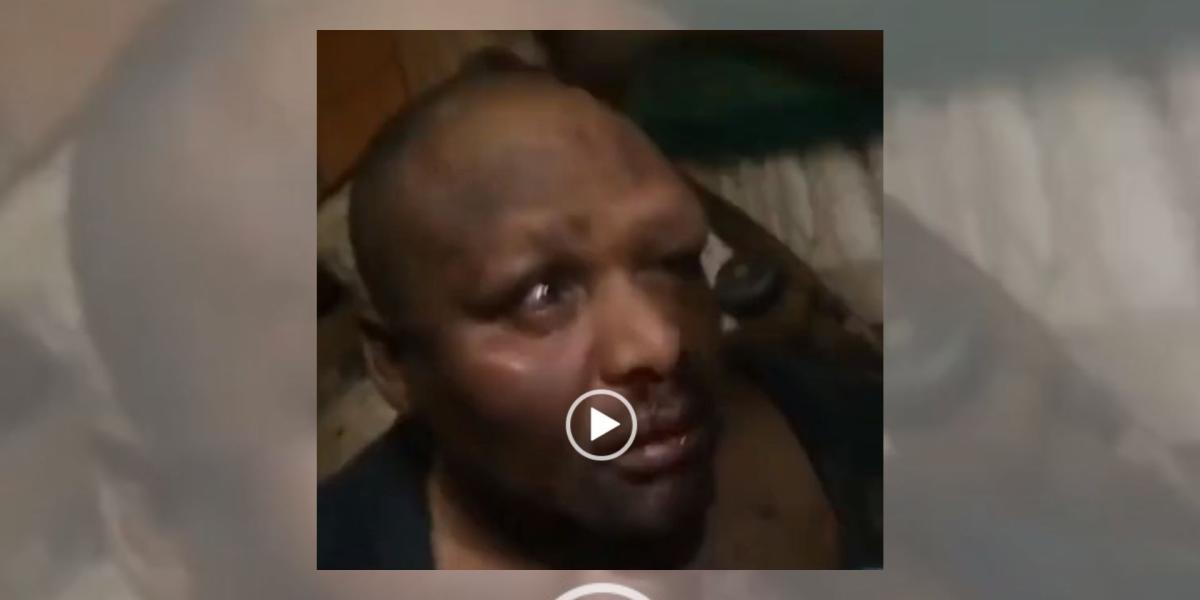 The Zimbabwe Republic Police (ZRP) is investigating an assault case in which a Rusape pastor was assaulted after being caught bedding his best friend’s wife. In a statement seen by Pindula News, ZRP urged members of the public to resolve their disputes amicably. Read the statement:

The ZRP confirms that investigations are being conducted in connection with an assault video which has gone viral on the social media platforms where a man identified as Mutsipa is being severely assaulted by Baba Joy and others.

Mutsipa had allegedly been caught with his best friend’s wife. The ZRP urges the public not to take the law onto their hands if wronged by another person but to report and follow the due process of the law to get redress.

Watch the videos that were first posted by H-Metro:

One Comment on “WATCH: ZRP Investigates Assault Case In Which A Pastor Was Caught Bedding Best Friend’s Wife”