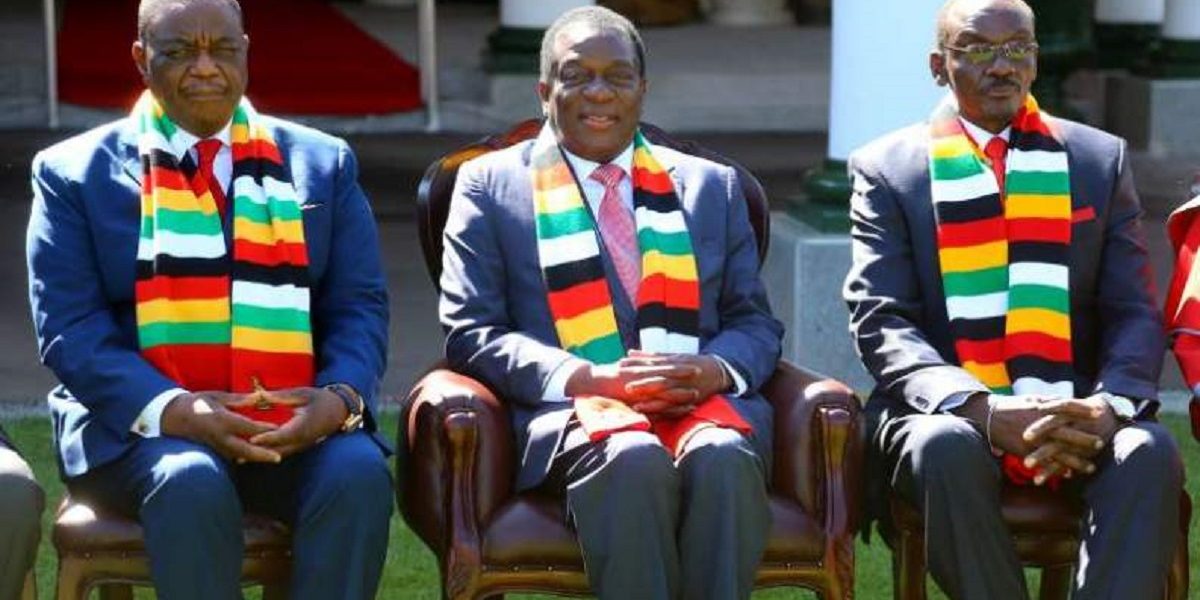 President Emmerson Mnangagwa and his deputy Constantino Chiwenga will take home ZW$ 69.2 million as their combined basic annual salaries in 2023.

Mnangagwa and Chiwenga will earn ZW$ 5.8 million each as monthly salaries, NewsDay reported citing the latest proposed estimates of expenditure (Bluebook). The wages are equivalent to US$8 964 at the prevailing official rate.

In terms of section 102(1) and (2) of Chapter 5, as read with the Sixth Schedule, part 4(20) of the Constitution, which deals with the remuneration of Presidents and Vice-Presidents, their salaries must be charged upon and paid out of the Consolidated Revenue Fund.

On Thursday last week, Finance and Economic Development minister Mthui Ncube presented the 2023 budget in which he allocated $161.7 billion to the Office of the President and Cabinet $114 billion of which will be spent by the Presidency, while $2.7 billion will go towards fuel, oil and lubricant expenses.

This comes as public sector workers have since 2019 been embarking on periodic industrial action demanding the restoration of their pre-October 2018 salaries which were around US$540.

The government says it does not have the capacity to pay them all that much. They currently earn an average of US$200.

Meanwhile, the President of South Africa, Cyril Ramaphosa, reportedly earns an annual salary of US$223 500 while he gets US$18 625 every month.

These salaries exclude other benefits and allowances.