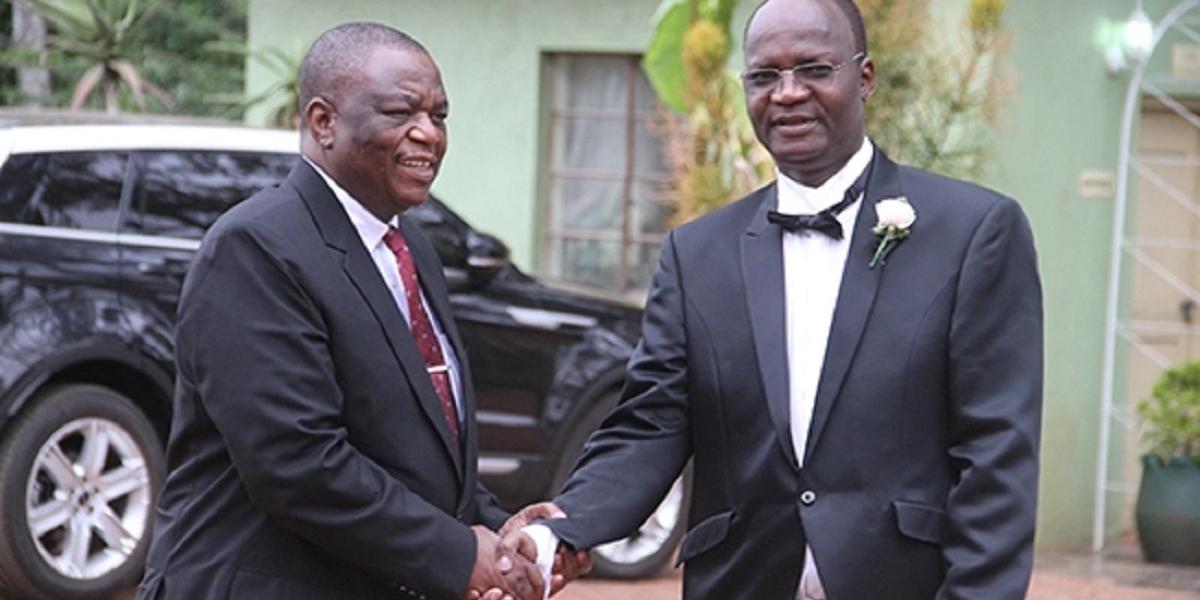 Pedzisai Ruhanya, a political analyst, has said self-exiled former ministers Jonathan Moyo and Patrick Zhuwao might be preparing for life after President Emmerson Mnangagwa in the party.

The two politicians are among several former senior government officials who fled from the country when Mnangagwa ascended to power in 2028. They were opposed to his rise.

If you look at the letter by Moyo and Zhuwao, it was directed to supporters and not Mnangagwa, hence they were not apologising to him. The tradition is that when Zanu-PF people come back, they do so through the party.

So, they are apologising to the party members so they can say that they had problems with certain elements within the party, and not the party itself. It is a post-Mnangagwa re-alignment scheme.

ZANU PF is represented by the president and not party members. So, this is also a post-Mnangagwa realignment plot. Mnangagwa is entering his second term as provided by the national constitution. So, the projection is that they must have a life after Mnangagwa in Zanu-PF.

Ruhanya said the return of disaffected political heavyweights could also signal an attempt by the military to reunite the party ahead of the 2023 general elections.

Another political analyst, Rashweat Mukundu, told The News Hawks that the opposition Citizens Coalition for Change (CCC) should be wary of its dealings with ZANU PF rebels who leave the party after losing power. He said:

Well, the adage is that there are no permanent friends in politics, but permanent interests. We are seeing a typical behaviour of political prostitution that is informed by political interest. So, the movement of Zhuwao and others back to ZANU PF is not much of a surprise.

Mukundu said the bigwigs booted out of the party are failing to cope with the “new life” which has in the past been sustained by state resources.