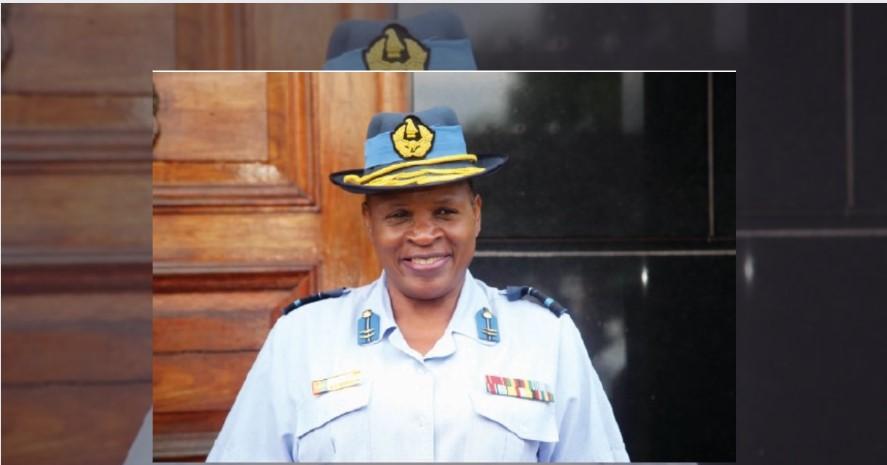 As she assumed her new role, Mandeya committed herself to work for the well-being of Zimbabweans, especially on issues affecting women, their empowerment and inclusion, according to The Herald.

She was promoted along with fellow Air Commodore Patrick Moyo. The promotions are effective from July 1 and August 1 respectively.

Congratulating the promoted air vice marshals, General Sibanda said the elevation demonstrated the trust that the President had in the officers. He said:

AVM Mandeya called for more inclusion of women in all sectors of life. She said:

It should be our combined endeavour to sustain the growth of women’s involvement and ensure that it is socially inclusive. We must ensure that every section of our society, particularly the disadvantaged, are equal partners in, and beneficiaries of the development process.

I am fully aware of the great responsibilities placed on my humble shoulders.

She pledged to “continue to do the best” as she has “done before.”