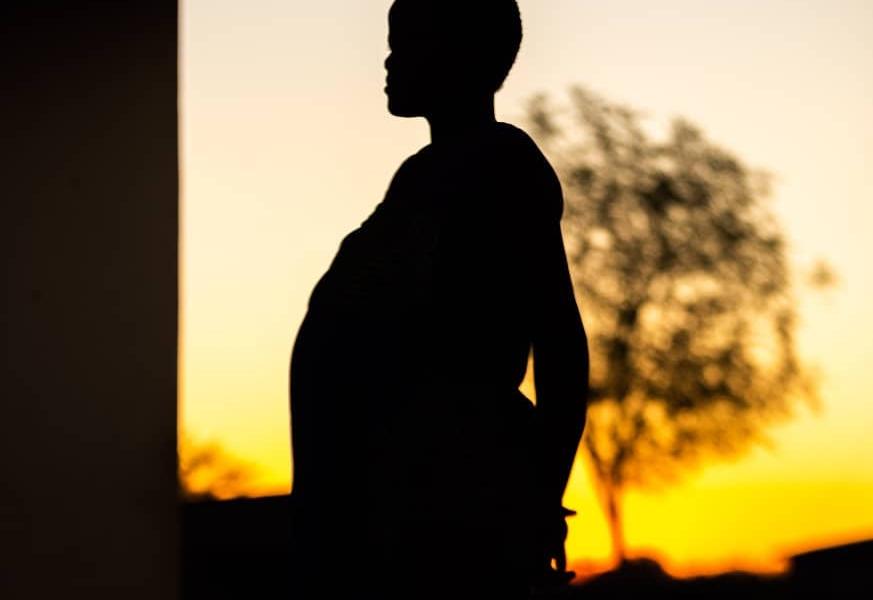 Another 9-year-old Zimbabwean girl has been admitted to the hospital reportedly six months pregnant.

The girl who is from Kambira Village in Bindura is currently admitted at Bindura District Hospital under the care of the Social Development Department.

The minor was allegedly sexually abused by two 17-year-old boys who have been arrested, The Herald reported.

Authorities said a statement will be released in due course.

This comes as the nine-year-old girl from Masekesa village in Tsholotsho under Chief Gampu gave birth on Monday 14 November 2022.

She gave birth to a baby girl via a Caesarean section at the United Bulawayo Hospitals (UBH).

The two cases are just a fraction of unresolved cases of sexual exploitation.