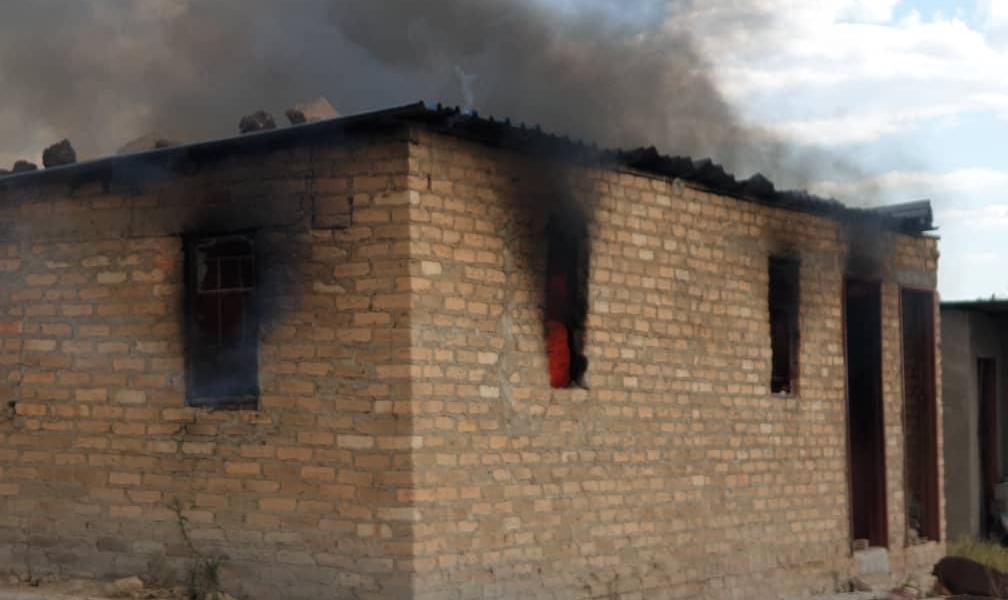 The 14 CCC activists from the Nyatsime area who had been in pre-trial detention since June, were on Tuesday granted $50 000 bail each by High Court judge Munamato Mutevedzi.

They were represented by Thabani Mpofu, duly instructed by Noble Chinhanu of the Zimbabwe Human Rights NGO Forum.

Of the 16 arrested in connection with the Nyatsime violence, only Zengeza West MP Job Sikhala remains in prison.

Sikhala faces charges of obstruction of justice and inciting violence.

He has been in detention since 14 June 2022, when he was arrested for allegedly inciting violence.

Sikhala was arrested after he convened a prayer meeting for his deceased client and opposition party member, Moreblessing Ali, who was killed by Pius Mukandi, a man linked to ZANU PF.

He has applied for bail eight times at both the High and the magistrates’ courts but has been denied this constitutional right.

Meanwhile, Ali is yet to be buried after her family declared that she will only be laid to rest after Sikhala has been released.