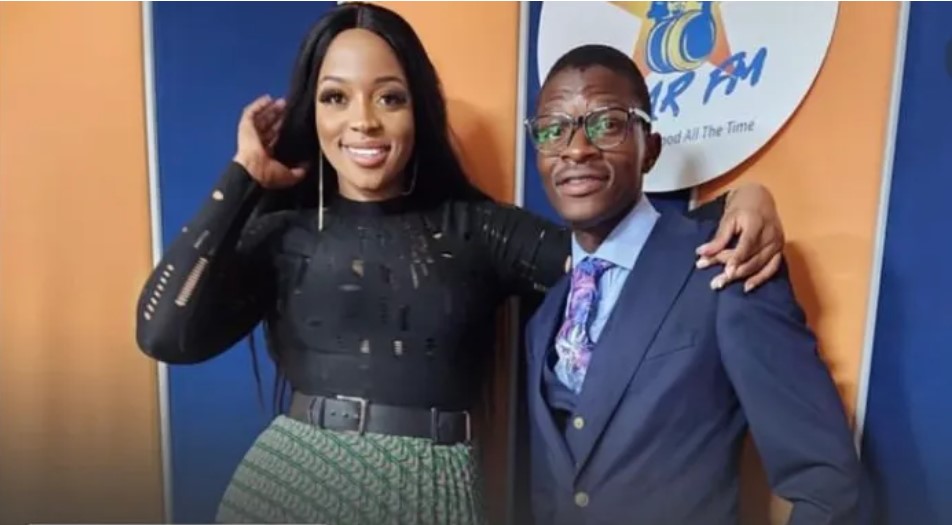 Star FM presenter Owen Madondo best known as Dj Ollah has responded to online criticism after Jackie Ngarande and Florence Chaurura said they were not happy with how their interviews were done. In a Facebook post seen by Pindula News, Ollah said he can’t please everybody. Reads the statement:

Good morning, I’ve seen a lot of positive and negative comments on social media about the show, let me put the record straight. The show is called ON THE SPOT, I’m sure you all understand what it means to be on the spot. Most people catch feelings after their favorite is being asked difficult questions. I don’t ask questions from top of my head but I ask questions which are already known. Most of our public figures do not have time to share their side of the stories, they get trolled and judged on social media but I have created a platform for them as well to tell their side of the story only that I do it differently. The show has been going on since last year November, it’s not always about scandals or controversy sometimes it’s about inspiring people for example if you watch the interview I did with Daniel Chingoma recently you will not get any controversy.

The only thing here is that I have interviewed 4 socialites in a row and they have a lot of fans that’s why people are saying this now. ON THE SPOT is a no holds bar show, first if it’s kind. I interview politicians, soccer stars, socialites, musicians, business people, actors and more. During the interview you may think that I don’t talk to these guys & in actual fact I talk to all of them privately and most of them ask me to be on my show they love the grilling because to some extent it gives them relevance and put them back on the limelight. We talk, we laugh after the show. I have no problem with anyone I’ve interviewed so far. Jackie Ngarande Officiall posted something this morning which I don’t understand kuti is it because people.

Are saying something different now or what? Coz we both enjoyed the interview, and Tate even attacked me for accepting a gift from Jackie achitofunga kuti ndakabhadharwa. Kkk it’s funny how people react.