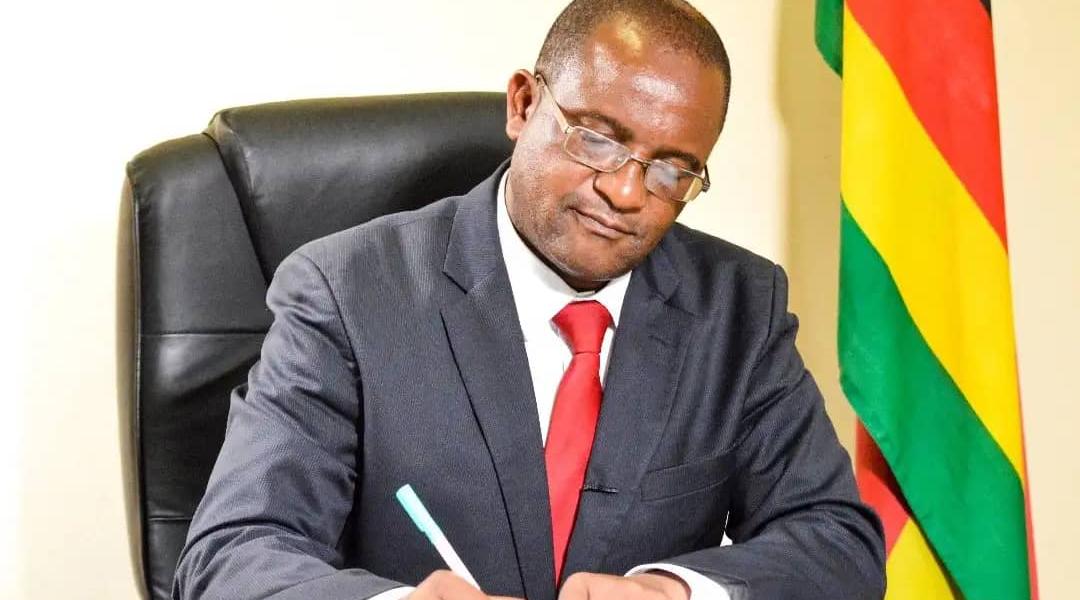 Acting Gweru Town Clerk Douglas has since written to them notifying them of their expulsion and declaring vacancies in their wards.

A letter from Local Government and Public Works minister July Moyo dated 11 October 2022 informed Chikwekwe of the trio’s recall by the MDC-T. Reads this letter:

I wish to inform you that, I am in receipt of a letter from the Movement for Democratic Change (MDC-T) stating that the following councillors have been expelled from the party: Cllr Martin Chivhoko ward 4, Cllr Cleopas Shiri ward 5 and Cllr John Manyundwa ward 18.

In terms of section 278 (1) of the constitution of Zimbabwe, as read with section (1) (k) the above-mentioned wards are now vacant.

TellZim News reported a source as saying the three councillors were being punished for refusing to agree to the awarding of “Freedom of City Status” of Gweru to President Mnangagwa a few weeks ago. Said the source:

The three councillors were targeted for being vocal in declining the suggestion to award President Mnangagwa the freedom of city status in Gweru though they also have made it public knowledge that they follow Chamisa and CCC.

Shiri said the recall was overdue as he expected it long back, as far back as ten months ago. He said:

I have been waiting for the recall for the past 10 months after being threatened for refusing to step down as Deputy Mayor to pave way for Ward 9 councillor Edson Kurebgaseka.

My recall is on the basis of politicking and refusing to accord Freedom of the City status to President Emmerson Mnangagwa.