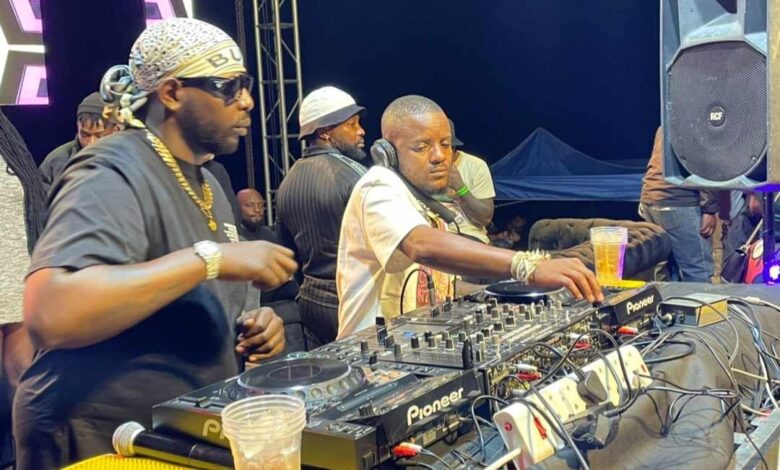 Organisers of the Victoria Falls Carnival are refusing to pay back US$18 400 to South African disc jockeys Kabza DeSmall and Dj Maphorisa which they had paid on Monday as security to avoid arrest.

The duo was in the country last week when Bulawayo High Court ordered their arrest and detention until they were served with a summons for non-appearance at Victoria Falls Carnival, and refusal to refund.

The duo, and Zimbabwean Sha Sha who is based in South Africa, didn’t for the Victoria Falls Carnival on 29 April this year despite being given everything they needed to travel. Reports suggest they had two shows in South Africa.

The artists then approached the High Court seeking redress and Justice Martin Makonese on Tuesday dismissed the order to arrest the duo.

He also ordered that the Sheriff of the High Court pay back US$18 400 the duo had paid to avoid arrest.

We will definitely appeal the ruling granted by the High Court judge, a different judge from the one who approved our submission and claim

Justice Makonese found the order by Justice Dube-Banda to be at variance with an interim relief. He declared it invalid, and set it aside.