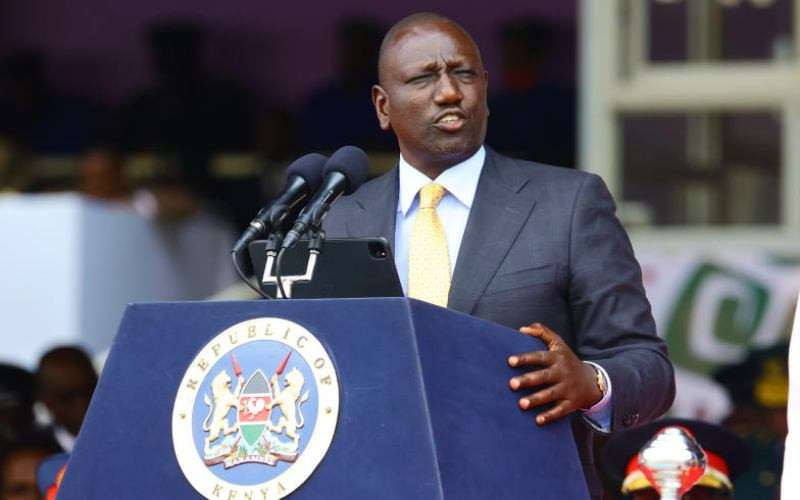 Newly elected Kenyan President William Ruto made his debut address to the United Nations General Assembly as a head of state on Wednesday.

Ruto made his presentation at the UNGA days after arriving from London where he attended the funeral of Queen Elizabeth II.

In his address, Ruto called for the removal of the unilateral sanctions imposed on Zimbabwe and Cuba by Western powers saying they undermine the sovereignty of the targetted countries and also worsen the suffering of millions of innocent people. He said:

There might never be a more opportune time to revisit the practice of unilateral coercive actions, which often violate fundamental tenets of a rule-based international order, such as those imposed on Zimbabwe and Cuba.

Apart from undermining the sovereign equality of nations, they also indiscriminately punish the general citizenry, reserving their bitterest sting for innocent hustlers and the vulnerable. This compounds injustice and worsens suffering.