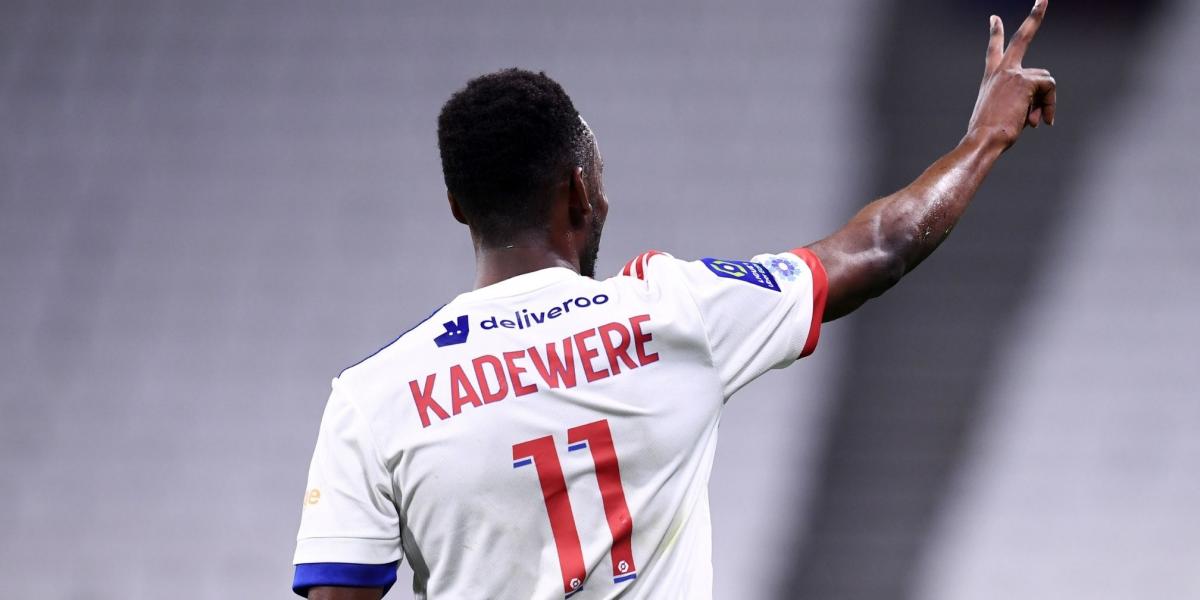 Zimbabwean footballer, Tinotenda Kadewere, will no longer go under the knife after the doctors at his parent club Olympique Lyon and Spanish club Real Mallorca recommended conservative treatment for his injured right thigh.

The 26-year-old, who is on a season-long loan to Real Mallorca, suffered a serious injury to the quadriceps of his right leg on the eve of a match against La Liga reigning champions Real Madrid at the Santiago Bernabeu two weeks ago.

Initial reports had suggested that Kadewere would require surgery after his injury setback but doctors ruled that it is not necessary.

In a statement which was widely quoted in the Spanish media yesterday, Kadewere will no longer undergo surgery. Reported Spanish newspaper Dario on Wednesday:

The doctors of Real Mallorca and Olympique de Lyon have agreed to apply a conservative treatment to cure the injury to the quadriceps of the right leg suffered by striker Tino Kadewere.

Since the player is owned by Olympique Lyon, which sent him on loan to the Balearic team, Kadewere travelled to France to undergo an assessment by the French club’s doctors, who now, in agreement with the Real Mallorca doctors, have ruled that the best option is to resort to conservative treatment and, therefore, the striker does not go through the operating room.

In any case, the expected period for the recovery of the player was the same going through the operating room or taking the conservative treatment option that has finally been chosen.

Kadewere is expected to begin training in December, that is if his recovery process goes according to plan. | NewsDay