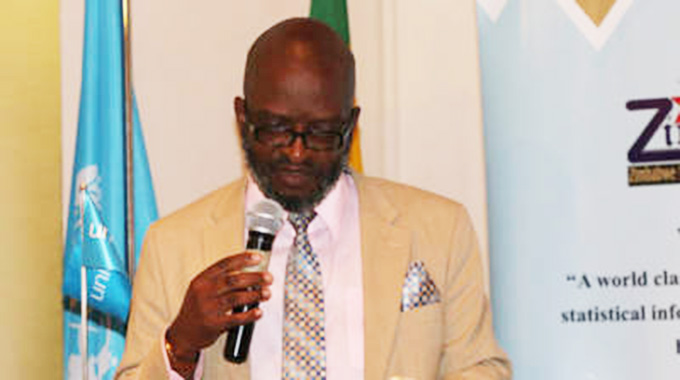 Zimbabwe’s life expectancy has increased to 64.7 years from 60.7 years in the last decade with women living longer than men, official statics show.

Life expectancy refers to the number of years a person can expect to live and it is based on an estimate of the average age that members of a particular population group will be when they die.

According to the Zimbabwe National Statistical Agency (ZIMSTAT) 2022 Population and Housing Census (PHC) Preliminary Report on Mortality and Orphanhood released on Tuesday, people live longer in urban areas than in rural areas.

The Report on Mortality and Orphanhood was presented by ZIMSTAT director general, Taguma Mahonde. He said:

Life expectancy at birth was higher in urban areas (65.5 years) than in rural areas (63.3 years).

Life expectancy at birth was 64.7 years for both sexes combined.

Crude death rate indicates the number of deaths occurring during the year, per 1000 population.

United Nations Population Fund Zimbabwe Programmes Specialist for Population and Development, Piason Mlambo, said life expectancy increase could be due to the decrease in death rate. He said:

The explanation is life expectancy is increasing because the mortality or death rate is decreasing.

Mlambo said Zimbabwe’s population growth, which rose from 13 million in 2012 to 15 million in 2022, is attributable to health interventions such as the introduction of ARVs, alongside immunisation and vaccination. He said:

When life expectancy took a dip, which was in 2002 when we were at the peak of our Aids-related deaths and it (life expectancy) was at around 45 years.

But from there with the introduction of ARVs, people are now living longer with the condition.

Factors that are contributing to the increase in life expectancy include the declining HIV prevalence and several coordinated socio-economic interventions involving scaling up of early infant diagnosis and access to paediatric ARVs treatment. This has now seen a gradual rise in life expectancy.