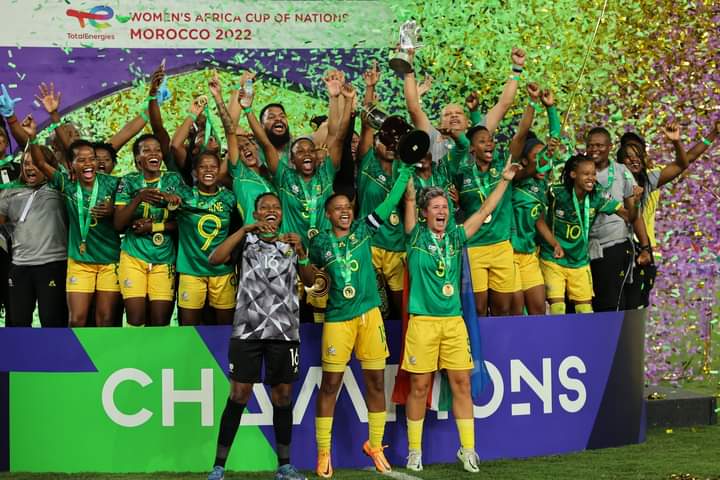 We welcomed the world to South Africa when we hosted the men’s FIFA World Cup 12 years ago, and we would like to be given an opportunity to roll out the red carpet again in 2027 during the women’s tournament.

Other countries that have shown interest in hosting the FIFA Women’s World Cup are Belgium, Germany and the Netherlands.

The United States of America have also indicated a desire to bid for either the 2027 or 2031 World Cups.

South Africa hosted the 2010 FIFA men’s World Cup, becoming the first and only African country to have hosted the prestigious competition.

The 64 matches were hosted during the month-long tournament in 10 stadiums, five were built from scratch, and five received upgrades. | IOL