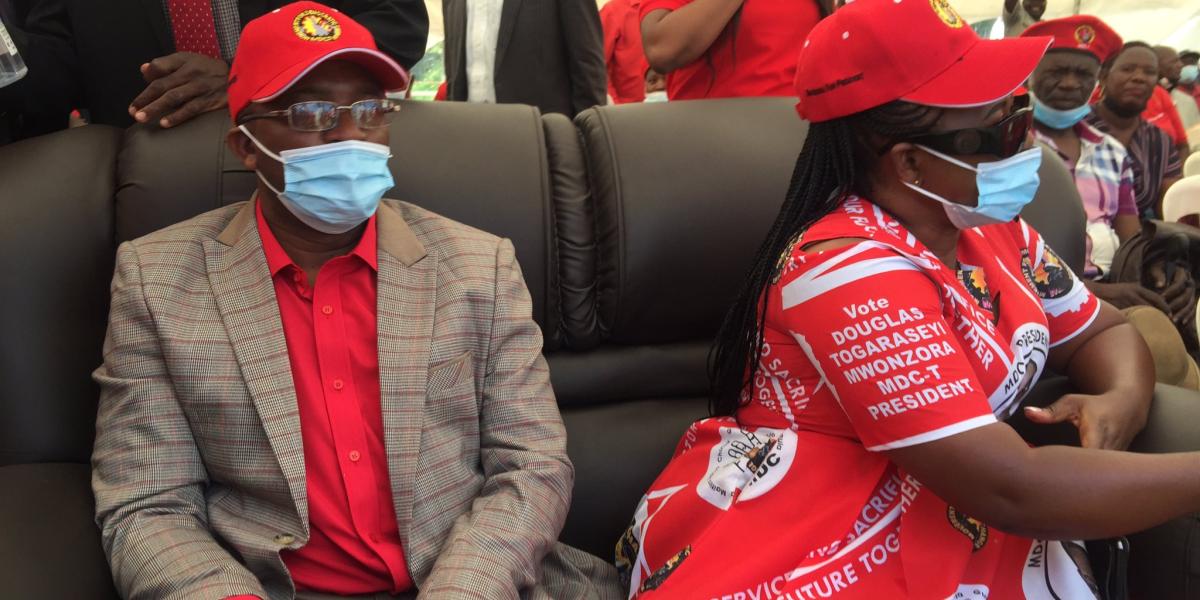 The MDC-T says it is conducting a restructuring exercise in preparation for an ordinary congress that will be held before the end of the year.

Key positions including that of the party president, currently occupied by Douglas Mwonzora, vice president, and organising secretary, among others will be contested.

MDC-T national spokesperson, Witness Dube, said that the date for the ordinary congress depends on the completion of provincial structures and the availability of funds for the national congress. He added:

The structures have to be adopted by the national council, automatically giving the president the mandate to call for a national election after 30 days.

We are about 70 per cent complete and we don’t declare a date until everything is complete, that is structures are tabled and adopted by the national council.

The structures become the voting college and are subject to the national council for adjudication, if there are no issues, the structures are passed as a record and kept in custody.

Mwonzora was elected MDC-T president on 27 December 2020 after the majority of former MDC senior officials, who included Nelson Chamisa who represented the party in the 2018 presidential race, had left. | CITE