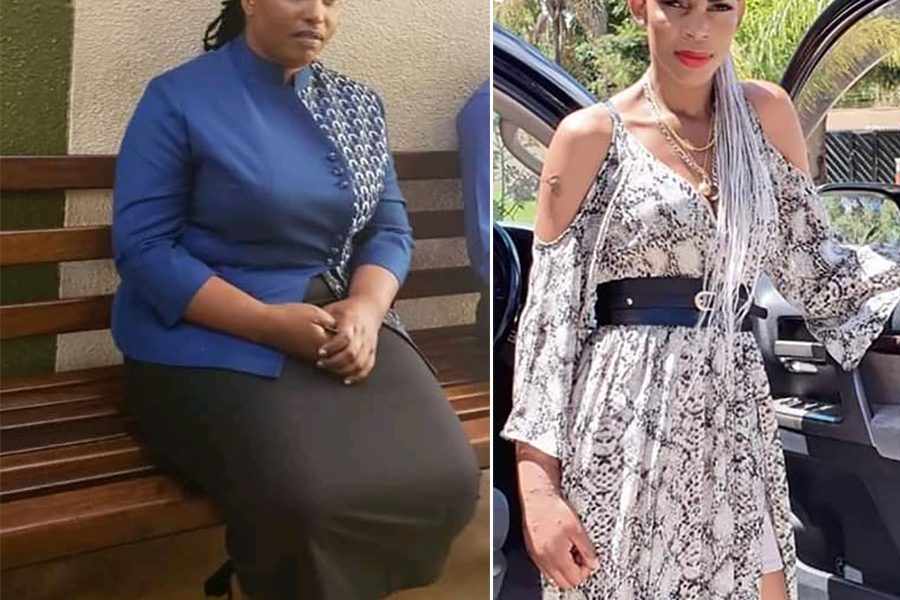 Marry Mubaiwa was on Monday remanded to 31 October by Harare magistrate Learnmore Mapiwe from her hospital bed in a case she is accused of assaulting her children’s maid.

Mubaiwa, who is Vice President Constantino Chiwenga’s ex-wife, is battling a chronic illness and had her arm amputated last week and is still hospitalised.

Her lawyer Beatrice Mtetwa said that Mubaiwa was not fit to stand trial in her current state of health.

Prosecutors told the court that on 26 January 2020, the maid, Delight Munyoro, went to Hellenic Primary School in Borrowdale to collect Mubaiwa’s child.

It is further alleged that as Munyoro was waiting for the child at the gate, the family driver, Batsirayi Furukiya, went to collect the child and she remained seated in the vehicle.

When the driver was walking with the child to where the vehicle was parked, Mubaiwa allegedly followed behind him and started accusing Munyoro of telling her child not to like her.

It is alleged that Mubaiwa told Munyoro that she was a witch and slapped her on her left cheek using the back of her left hand as she was sitting in the car.

Several witnesses have so far testified in the matter, and Mubaiwa’s application for discharge was dismissed by the courts.

Mtetwa has on several occasions accused the State and the courts of receiving instructions from Chiwenga to persecute Mubaiwa. | NewsDay