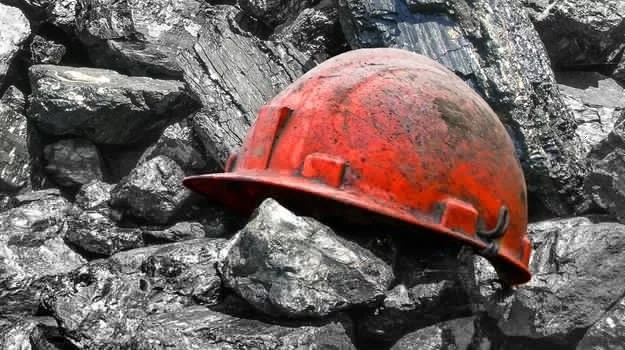 Two people died and three others were injured after a boulder fell into a shaft at Lilian mine in Inyathi Matabeleland North on Sunday afternoon.

The incident occurred on the 18th of September, it occurred around 3 O’clock, a rock fell from a height of about 130 meters and rolled down.

It trapped about six people, two of them died on the spot and out of the remaining that were still alive then, only three were injured.

Insp Banda added that the bodies of the deceased were transferred to a mortuary in Bulawayo for post-mortem.

The mine manager, Lazarus Dowi told CITE’s Senzeni Ncube that the employees had only been working in the mine for three days. Said Dowi:

The employees had only been here for three days, two of them died on the spot while the other two were discharged from the hospital, while only one is still receiving treatment at Mpilo Hospital.

This was the first time that such an incident has happened at the mine, said Dowi.

One Comment on “Two Die As Huge Boulder Crashes Into Mineshaft”