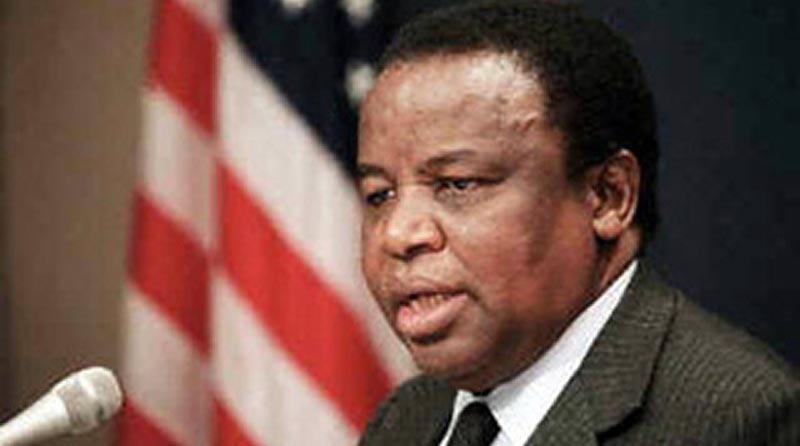 Chamisa was addressing his supporters at Kondo Business Centre in Chipinge over the weekend.

He said he will uphold Sithole’s legacy through championing development. Said Chamisa:

We are saying if you elect Mukomana (Chamisa) Zimbabwe will be number one in its wealth, and number one in restoring the legacy of Ndabaningi Sithole.

Chamisa said the only tribute Mnangagwa can give Sithole is to respect one man one vote which he said Sithole fought for. He said:

Even if they decide to bury him at the hero’s acre, the only tribute they can give him is to respect one man one vote. That is what he fought for.

The only tribute they should give to Chipinge is to respect the development that Sithole fought for.

Sithole was the founding leader of ZANU before independence but he was ousted by his colleagues who replaced him with Robert Mugabe in 1975 through the Mgagao declaration.

He then formed ZANU Ndonga and was a Member of Parliament for Chipinge from 1995 to 2000. | NewZimbabwe.com

One Comment on “Chamisa Promises To Honour Ndabaningi Sithole”