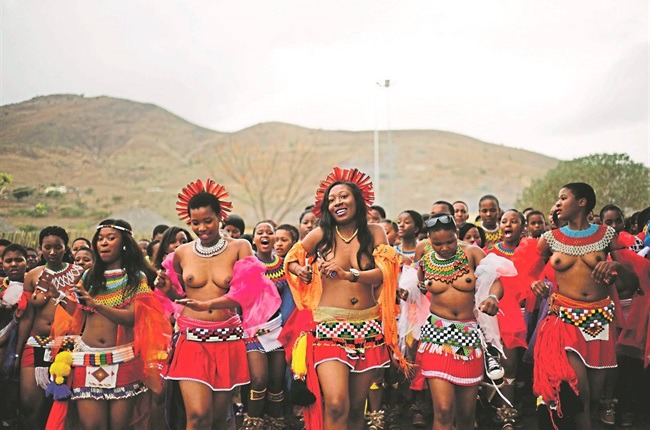 Jiti musician Baba Harare, whose real name is Braveman Chizvino, has criticised Shadaya for what he considers his extreme views on women.

Posting on Twitter, Shadaya Knight said women should value their virginity and suggested that men should not pay roora / lobola (bride price) when they marry girls and women who are no longer virgins.

Baba Harare argued that the responsibility was also on men to protect the purity of young women.

Speaking during an interview with H-Metro, Baba Harare said Shadaya’s views only serve to further fuel division between men and women. He said:

Shadaya’s views are polarising. There are some who will support his controversial views and there are some that will loathe him.

Normally, I applaud him for starting conversations, but some of his views on women are problematic and can actually start a hate campaign.

A society’s evolution is measured by the way it treats and values its women.

Women are the backbone of our society. They represent life, order and unconditional love.

What did Shadaya say?

Shadaya, whose posts on social media are controversial, has angered some women who consider his views extremely patriarchal. He wrote on Twitter:

For an African man, the moment you decide to pay lobola for a wvman you didn’t devirgin, that signifies the defeat of your manhood.

Lobola is a token of appreciation, so what exactly are you appreciating here, that other men didn’t see fit to appreciate?

Lobola is our culture, imagine denigrating our culture to celebrate a cultural delinquent. In our culture, virg!nity is of paramount importance.

But here you’re celebrating the opposite, instead of shaming it, your ancestors will be ashamed.

What a disgrace to your lineage And with your woke-ism you’ll defend your stup!dity saying “it’s not just about sex” well you should know the previous men got also those other qualities for free.

She cooked, washed, and cleaned for him. Nywe nywe it’s about building a family, well, she also gave him a kid(s) If there’s none, she probably has damaged her womb on contraceptives, family planning pills, jadel, morning after pills, heck even once or twice, she abort3d.

Her womb is a mess, loaded with more chemicals than a laboratory. If this was in football, what you’re doing is no different from breaking the bank for an old washed-up has been player, instead of getting that player on a free transfer.

How do you even look at yourself, aren’t you asham3d of yourself/ You have basically admitted that the men who had her before you are superior to you, what they couldn’t commit to, only you can.

Settling for another man’s l3ftovers. Have some shame, what a disgrace. Learn or perish!!!