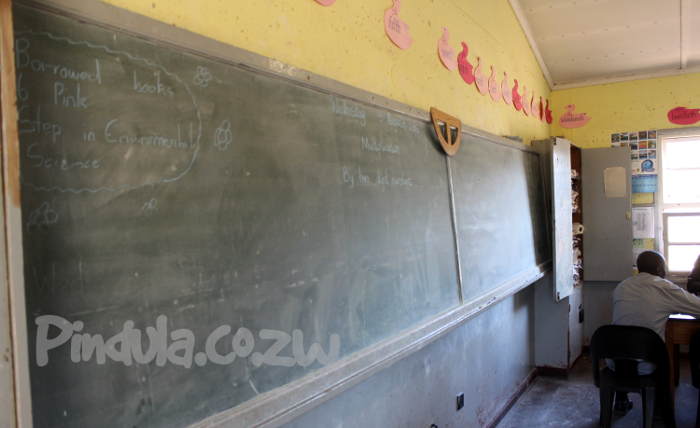 Public Service, Labour and Social Welfare Minister Paul Mavima said that Angola and Qatar have requested for teachers and other professionals to work in the public service.

Speaking at a workshop on capacity development initiative on promoting ethical recruitment and rights-based bilateral labour migration agreements in the Southern African Region in Victoria Falls on Wednesday, Mavima said Angola wants English teachers while Qatar is seeking other professionals.

He said the Government is working to come up with bilateral agreements with countries where Zimbabweans will be working in order to guarantee the safety of its citizens. Mavima said:

So far we have one bilateral agreement that we have signed with Rwanda and based on that we are actually seeing requests coming from other countries.

Angola has requested English teachers and Qatar wants other skilled personnel from Zimbabwe.

We have Zimbabwean professionals everywhere but we don’t even know the conditions they are working in and so we need a mechanism.

… We want to avoid that and bilaterals are the best way to make sure the country benefit and citizens are safe.

Ultimately what we want is a situation where there is the proper treatment of those who migrate from Zimbabwe to other countries.

Meanwhile, the workshop which started on Monday was organised by the International Organisation for Migration (IOM) which administers the Southern African Migration Management Project and Africa Regional Migration Programme.

It was funded by the European Union and the United States respectively in collaboration with the Government of Zimbabwe. | Chronicle