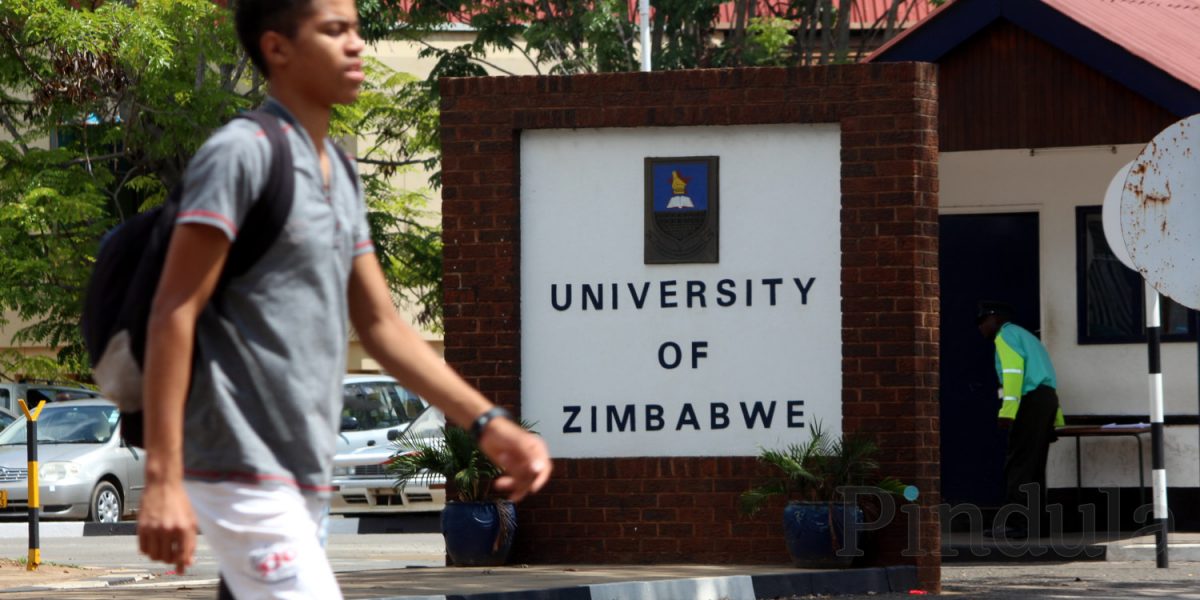 Amnesty International (AI) has condemned the arrest of more than a dozen University of Zimbabwe (UZ) students who were arrested following a protest at the Mt Pleasant Campus on Monday.

The students were peacefully protesting against the recent unilateral tuition fee hikes which they felt were too exorbitant and beyond the reach of many.

In a statement Thursday, Lucia Masuka, Executive Director of Amnesty International Zimbabwe, urged authorities to drop the charges against the students. She said:

Authorities must drop sinister charges against University of Zimbabwe students who have been peacefully protesting high fees and affirm their right to freedom of assembly and expression.

It is such a travesty of justice that these students are having to spend time in detention and courtrooms for simply asking for affordable education so that they can remain in lecture rooms.

The arrests of these students, who were protesting peacefully, are a violation of their right to protest.

Authorities must respect students’ right to peaceful protest and drop all charges against them.

We consider the arrests to be arbitrary and call on the Zimbabwe Republic Police (ZRP) to respect the freedom to petition and demonstrate as guaranteed by the constitution.

Five other students were arrested on Wednesday. They have been identified as Tivimba Musengi, Tinotenda Mangana, Hazel Gwande, Tanyaradzwa Nzvimbo, and Charles Moyo.

Some of the students were released on bail while others were released late on Tuesday after paying ZW$2 000 admission of guilt fines for disorderly conduct.

The students were represented by Zimbabwe Lawyers for Human Rights (ZLHR). | New Zimbabwe.com