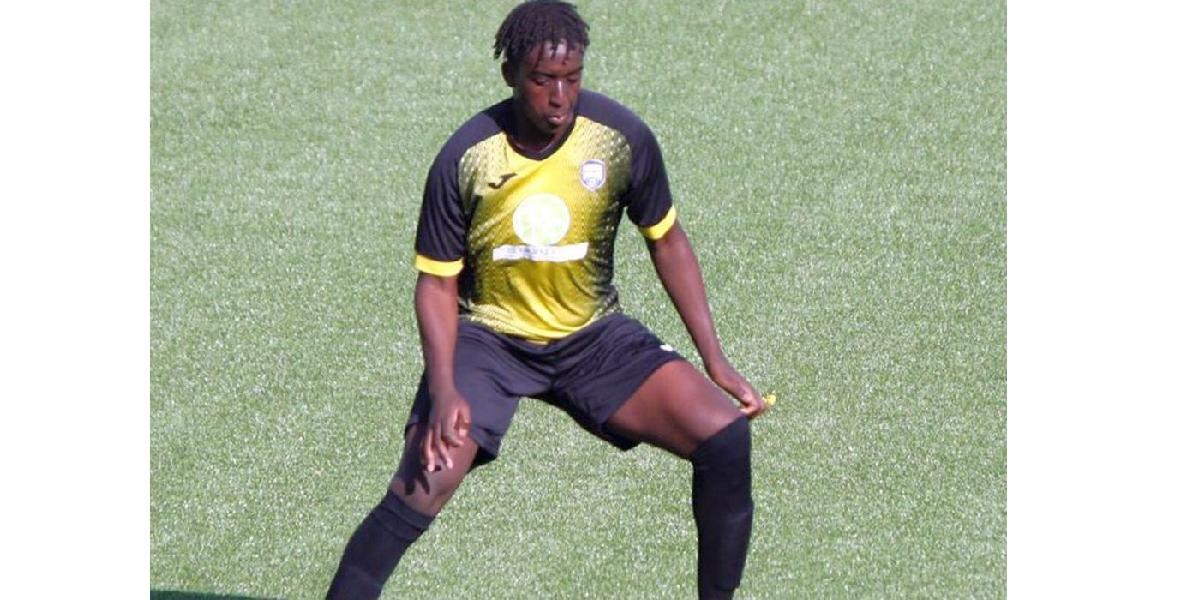 He joins from Vanarama National League side Notts County until December.

Bashford United is a football club based in Basford, a suburb of Nottingham, England. They are currently members of the Southern League Premier Division Central and play at Greenwich Avenue.

The Zimbabwean joined County’s youth set-up last year and immediately made his mark, earning himself the opportunity to train regularly with the first team throughout the 2021/22 campaign.

His performances in those sessions, coupled with his form for the under-19s, impressed the first-team coaching staff enough to give him the chance to progress.

And Munakandafa signed a professional contract with Notts County this summer and now will further enhance his match experience at Greenwich Avenue.

He spent time on trial at Blackburn Rovers back in April and played 79 minutes for their under-18s in a 2-1 league defeat to Burnley. He also featured for Barnsley under-18s earlier in the season, where he scored against Nottingham Forest.