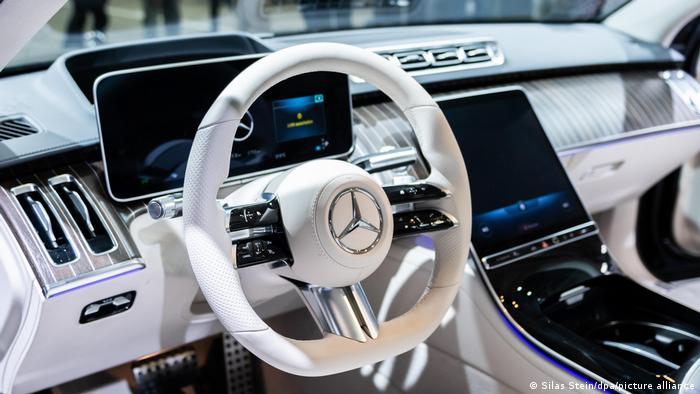 The Zimbabwe Republic Police (ZRP) has confirmed the arrest of one Takudzwa Nenzou over the theft of a Mercedes Benz which occurred on Friday 10 September 2022. In a statement seen by Pindula News, police said the vehicle has since been recovered. Reads the statement:

The ZRP confirms the arrest of Takudzwa Nenzou (31) in connection with a case of theft involving a Mercedes Benz vehicle registration number AEQ 7545 which occurred at Old Hararians Sports Club on 10/09/22 at about 2200 hours. Police recovered the stolen vehicle at the suspect’s house in Mabelreign, Harare.

Meanwhile, the ZRP urges the public to stop offering bribes to Police Officers discharging their constitutional mandate amid a rise in reported cases of attempted bribery.

ZRP reported that on Friday last week, police in Bubi arrested Elvis Mubaiwa (37) for bribery after he offered ZAR200 to a Police Officer at a roadblock.

In a similar case, Sabastain Chikwavarara (49) was arrested for bribery on Sunday after he offered ZAR50 to a Police Officer indicating that he had five passengers in his Toyota Wish vehicle without passports at Bubi Roadblock.

On the same day, police arrested Energy Murungami (39) for bribery after he offered R170 bribe money to Police Officers at a roadblock after being asked to produce a driver’s licence.