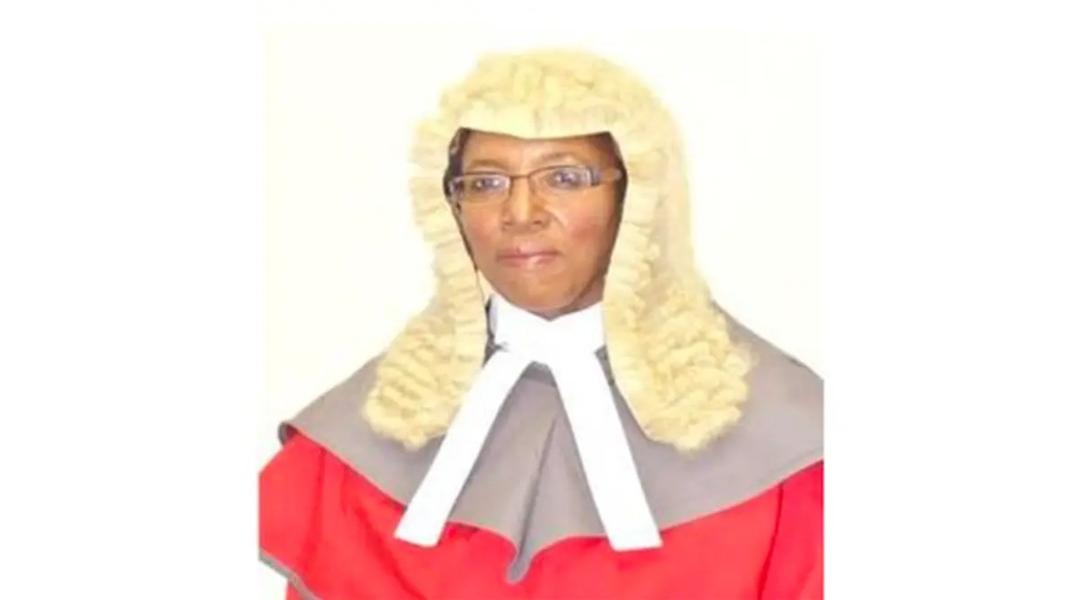 President Emmerson Mnangagwa has removed Justice Edith Mushore from the office of a judge in terms of Section 187 of the Constitution of Zimbabwe.

This comes after the tribunal established to look into her unexplained absence from work handed its recommendations to President Emmerson Mnangagwa.

The Tribunal recommended that Mushore should be removed from the Office of a judge for acts of gross misconduct.

This was announced by the Acting Chief Secretary to the President and Cabinet Martin Rushwaya in a statement issued on Saturday, 10 September. Said Rushwaya:

The Tribunal which was inquiring into the question of removal from office of Honourable Justice Edith Mushore, in terms of Section 187 (3) of the Constitution, has completed its work.

The Tribunal has reported its findings to His Excellency, The President, Cde Dr E.D Mnangagwa, and has recommended that Hon. Justice Edith Mushore be removed from the Office of a judge for acts of gross misconduct.

Accordingly, His Excellency The President, acting in terms of Section 187 (8) of the Constitution, has removed Hon. Justice Edith Mushore from the Office of Judge of the High Court.

Mnangagwa appointed a tribunal to investigate Justice Mushore’s suitability for office after she last reported for duty on 14 June 2021 without giving reasons for her absence.

Judges are not allowed to be absent from work for more than three days without official leave.

In May 2021, Mushore was one of the judges who ruled that Chief Justice Luke Malaba had ceased to lead the bench upon reaching the age of mandatory retirement.

However, Malaba appealed the ruling and won, and he remains the Chief Justice to date.