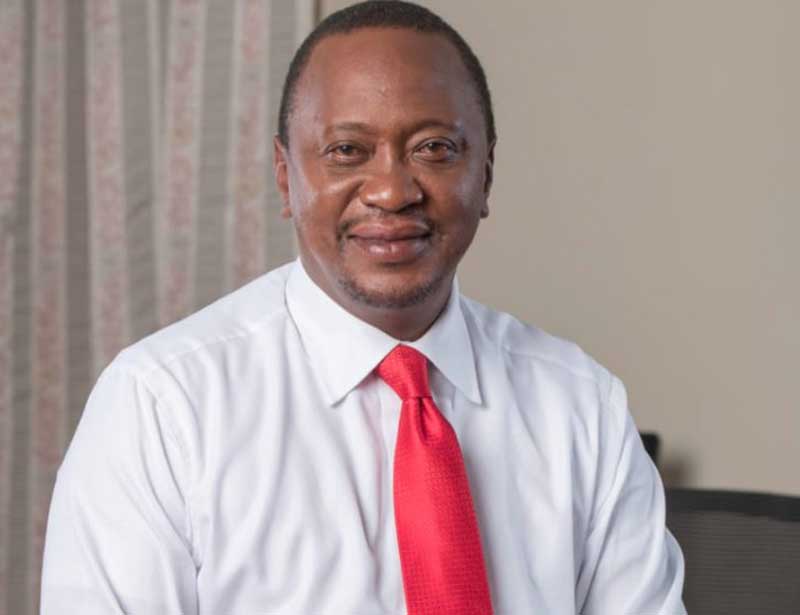 In a statement issued on Friday, Kenyatta said the mourning period will commence on the eve of Friday, September 9, 2022, and end, at sunset, on Monday, September 12.

Kenyatta ordered all Kenyan-led state agencies, both local and abroad, to ensure that all Kenyan flags within their premises are flown at half mast during the three-day mourning period. He said:

Our national flag shall be flown at half-mast for the same length of time at all High Commissions, Embassies, Consulates, Diplomatic Offices and other facilities of the Republic of Kenya abroad.