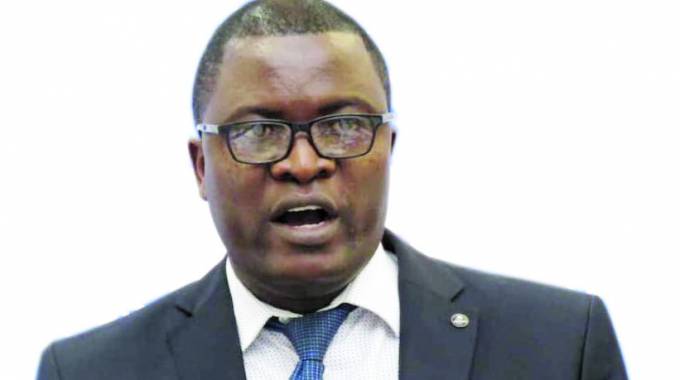 The Dynamos Football Club management has resolved to pay match-winning bonuses to players after victories.

Dynamos executive chairman, Isaiah Mupfurutsa, told journalists on Thursday that initially, they had undertaken to pay those allowances at the end of the current season.

He said the club will now be paying winning bonuses after matches to motivate the players to challenge for this season’s Castle Lager Premier Soccer League title. Said Mupfurutsa:

But, we have since agreed as a team that we revert to the culture of paying after the victories.

We will be doing that and we have no problems doing that. We are happy the team is doing well and we still have a very good chance of winning the league title. So the players should get the motivation they need.

The Glamour Boys are six points behind log leaders FC Platinum with only eight games before the current season ends. | The Herald