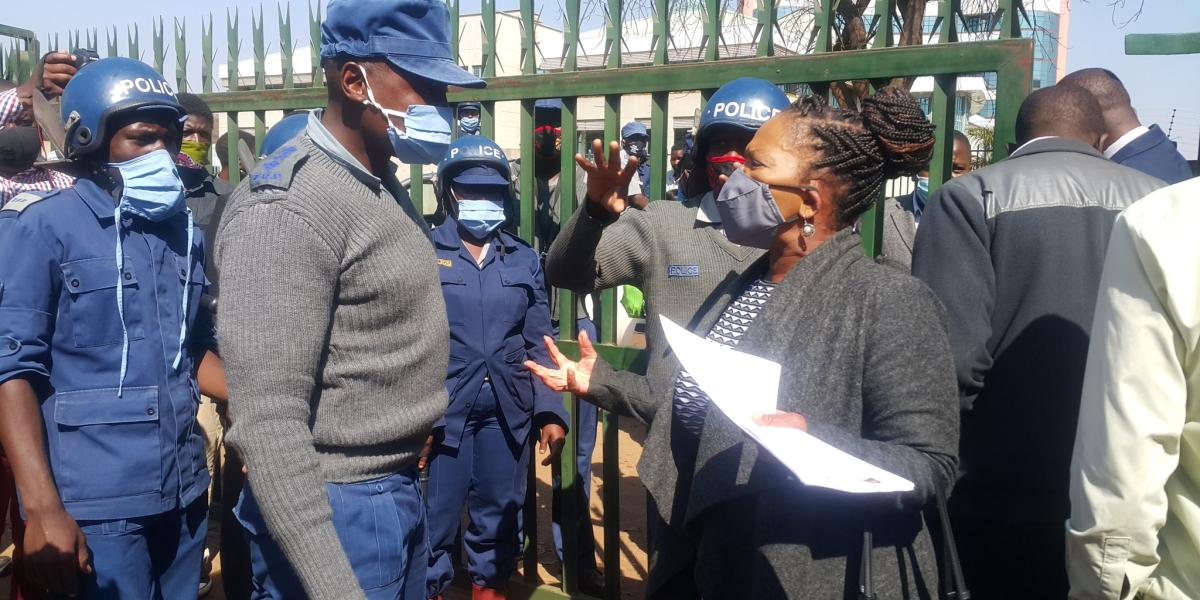 Mtetwa says the prosecutors must be held in contempt and locked up until they comply with the order.

The state prosecutors have failed since 18 August to supply incarcerated opposition MPs, Job Sikhala (Zengeza West) and Godfrey Sithole (Chitungwiza North) with documents to enable them to prepare their defence.

The two were arrested and detained in June over the 14 June violence that erupted during the funeral wake of slain Citizens Coalition for Change (CCC) activist, Moreblessing Ali.

Ali was allegedly murdered by Pius Mukandi alias Jamba who is linked to the ruling party ZANU PF.

Critics say the two Members of Parliament are being persecuted for political reasons.