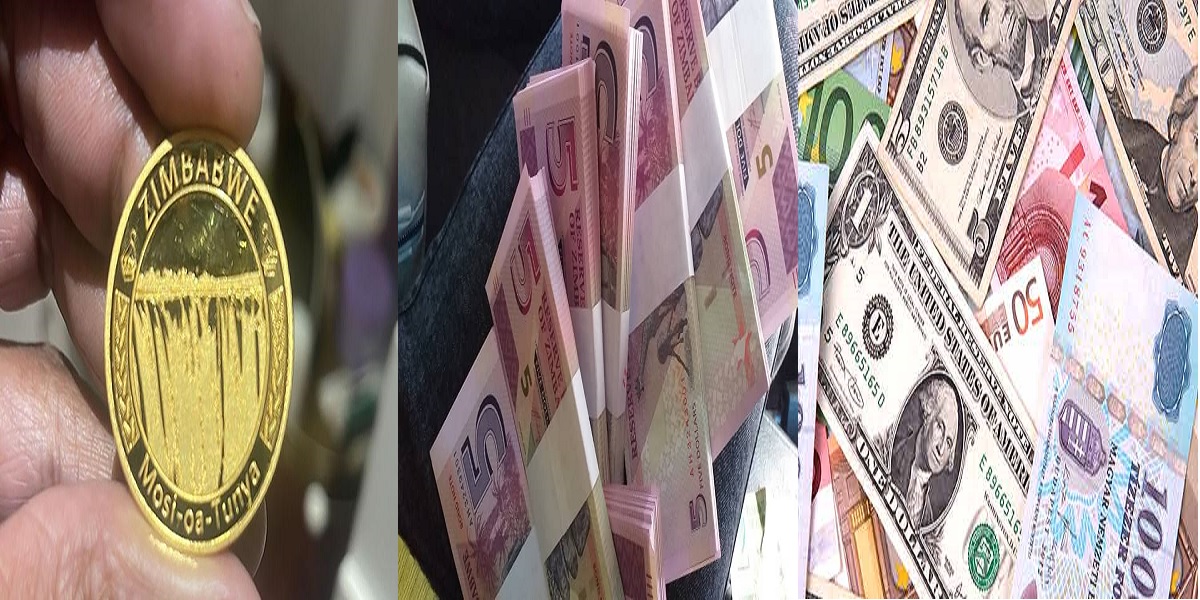 American economist Steve Hanke says the Reserve Bank of Zimbabwe (RBZ) needs to be disbanded, blaming the central bank for all the inflationary problems facing the country.

Hanke said there was a need for Zimbabwe to consider having a currency board. NewsDay Zimbabwe quotes him as saying:

You got to get the Reserve Bank out of the picture. The Reserve Bank is a real problem and that is one reason, by the way, that dollarisation went away after the unity government collapsed in 2013 because the central bank was there, ready to go, and they have done nothing but bad things ever since. They were doing nothing but bad things before, but they are doing bad things, obviously, now, very bad things. So that is one option.

Composition of the currency board:

He said it should be comprised of 5 board members, 2 from Zimbabwe, and three would be from foreign countries not close to Zimbabwe geographically. He says they wouldn’t be from Zambia or South Africa.

Zimbabwe has since 2007 been experiencing a currency crisis. In 2009, the southern African country ditched its own currency, the Zimbabwe dollar, following record-high hyperinflation of  231 million per cent, according to official statistics.

As of August, the annual inflation rate stood at 285.02%, up from 256.9% in July, according to the Zimbabwe National Statistics Agency.

According to the RBZ, the local currency is trading at $580 to the greenback.

9 comments on “American Economist Says RBZ Should Be Disbanded”