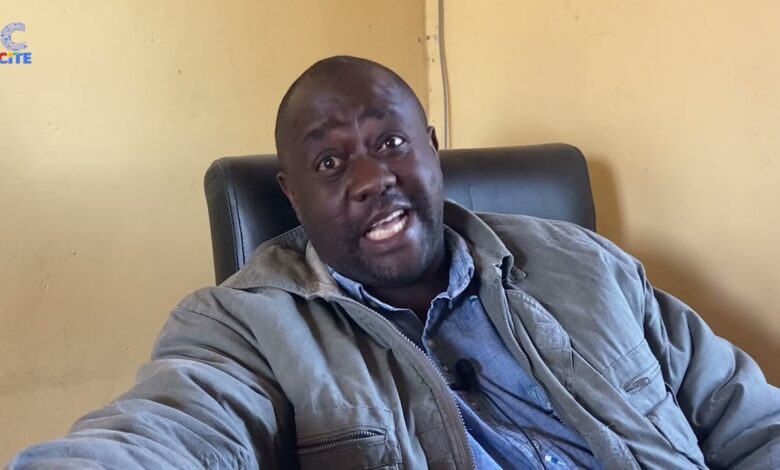 Cowdray Park councillor, Kidwell Mujuru (ZANU PF), says his ward (Ward 28) should be divided as it is too big for one councillor.

The Bulawayo City Council (BCC) recently made a request to the Zimbabwe Electoral Commission (ZEC) to increase the wards from the current 29 to 35.

According to the 2022 population census preliminary results, Cowdray Park has 75 070 people and Mujuru believes the ward has to be split so that residents have proper representation. He said:

It is very true that Cowdray Park is bigger than Gwanda and Hwange town combined together, it’s also bigger than Chegutu.

The suburb has got 36 000 households so such an area is supposed to have like three wards.

We hope that ZEC (Zimbabwe Electoral Commission) will see it necessary for us to have three wards, that is why the government is considering giving us a town status.

Mujuru is the only ZANU PF councillor in the opposition-dominated council.

He said he has done a lot of developments since he assumed office that includes building the first Council-run primary school (Vulindlela) using Devolution Funds and also a bridge linking old Cowdray Park and Hlalani Kuhle areas.

Mujuru said a 20-bed clinic is being built in the suburb. | CITE