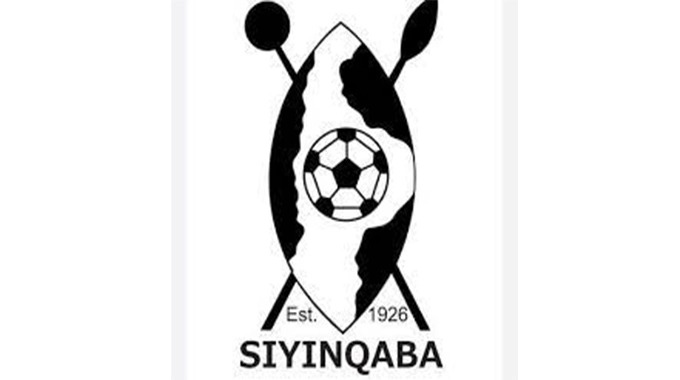 Highlanders on Friday ended a four-year wait, spanning 32 matches, for a league win away from home, after beating Yadah win 3-2 at National Sports Stadium in Harare.

This is a second consecutive away win for Highlanders after they beat Triangle United in the Chibuku Super Cup first-round at Gibbo Stadium about two weeks ago.

The last time that Bosso won in the Premier Soccer League away from home was at Gibbo Stadium in a 1-0 win over Triangle in July 2018.

Highlanders almost squandered their chance to break the jinx after leading 3-0, only to allow the Miracle Boys to score twice.

A Ray Lunga header made it 1-0 for Bosso after 10 minutes when Washington Navaya delivered a threatening ball into the penalty box which Yadah failed to clear.

Navaya made it 2-0 for Highlanders 15 minutes later when tapped in a cross from Lynoth Chikuhwa into the box.

Bosso made it 3-0 in the 50th minute when Chikuhwa turned from provider to scorer.

Innocent Musiwa pulled one back for Yadah in the 82nd minute and the Miracle Boys scored the second goal in the 85th minute.

Speaking after the match, assistant coach Joel Luphahla said he was happy to finally break the 32-match jinx. He said:

We are very happy for the boys as the technical team. Sometimes it’s very hard, I think 2018 was the last time we won away from home in Triangle if I am not mistaken, so to come here and try to break that jinx was not going to be easy.

But I think the boys put the foot off the pedal when we were leading 3-0.

A little bit of complacency crept in because the plan was to give the young boys a chance to play without pressure.

But to come here and score three goals makes us happy and I also think our fans are happy. | NewsDay