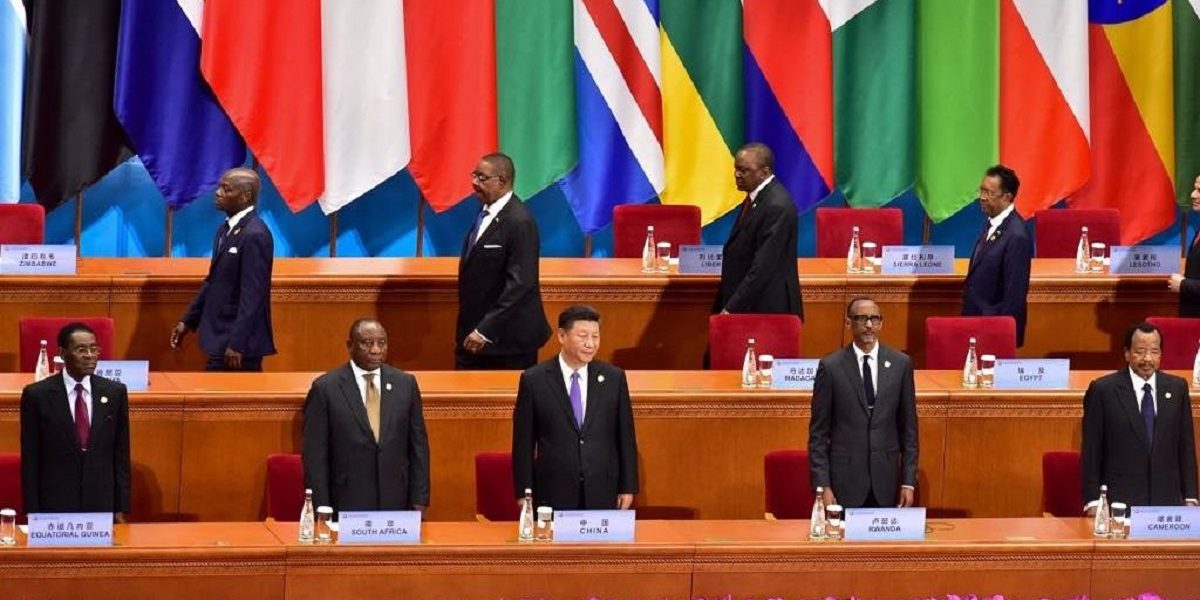 China has said it will forgive 23 interest-free loans to 17 African countries and redirect US$10 billion of its International Monetary Fund (IMF) reserves to nations on the continent.

Foreign Minister Wang Yi announced the cancellations in a meeting of the Forum on China-Africa Cooperation (FOCAC), according to a post on the ministry’s website posted this week.

In recent years, China, the largest government creditor to emerging economies, has established itself as Africa’s largest bilateral lender bankrolling key infrastructure projects on the continent as well as giving out loans. Yi is quoted by This Day Live as saying:

China will waive the 23 interest-free loans for 17 African countries that had matured by the end of 2021.

We will also continue to increase imports from Africa, support the greater development of Africa’s agricultural and manufacturing sectors, and expand cooperation in emerging industries such as the digital economy, and health, green and low-carbon sectors.

What Africa wishes for is a favourable and amicable cooperation environment, not the zero-sum cold war mentality. So far this year, China has signed an exchange of letters with 12 African countries on zero tariffs for 98 per cent of their export items to China.

The Chinese government did not provide details on the value of the loans which it said matured at the end of last year, nor did it state which nations owed the money.

Since 2000, Beijing has announced multiple rounds of debt forgiveness of interest-free loans to African countries, cancelling at least $3.4 billion of debt through 2019, according to a study published by Johns Hopkins University School of Advanced International Studies.

The cancelled debt was limited to mature, interest-free foreign aid loans, with Zambia receiving the most cancellations over that period.

However, the vast majority of China’s recent lending in Africa such as concessional loans and commercial loans have never been considered for cancellation though some of it has been restructured, the report added.