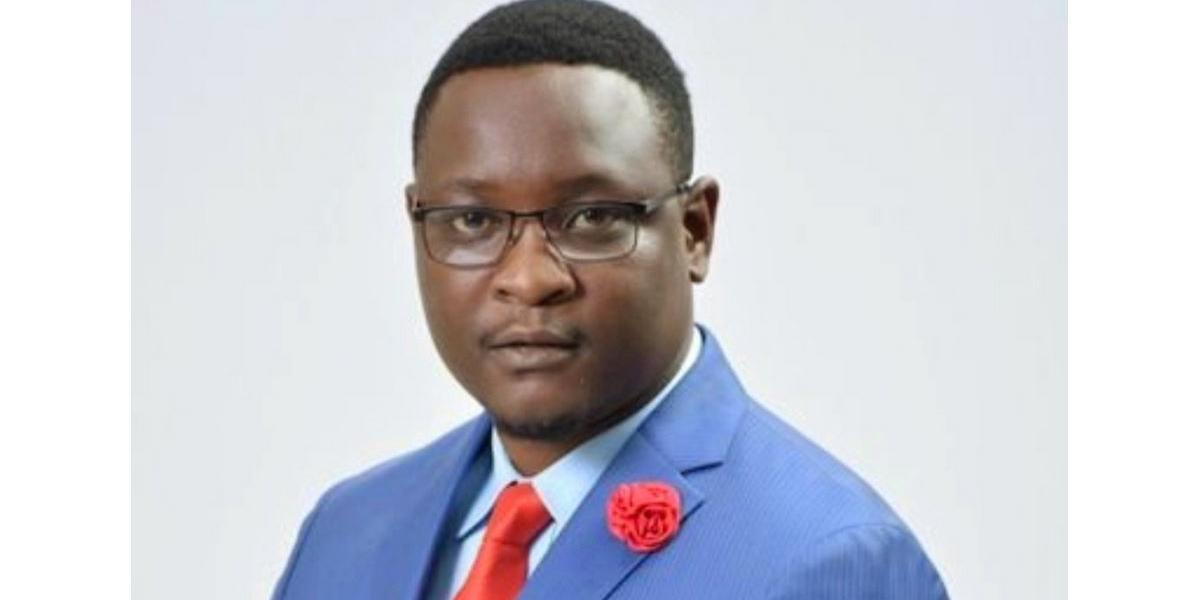 Sybeth Musengezi, a ZANU PF activist known mainly for challenging President Emmerson Mnangagwa‘s ascendancy to the party’s presidency in 2017 has approached the courts seeking to stop the party’s Congress set for this October.

In his application, he cites ZANU PF, President Mnangagwa, Obert Mpofu, and Patrick Chinamasa as 1st, 2nd, 3rd and 4th respondents. The application reads in part:

TAKE NOTICE THAT the Applicant intends to make an Urgent Chamber application to this Honourable Court seeking to interdict the 1st, 2nd, 3rd and 4th respondents from convening and presiding over the 1st Respondent’s National People’s Congress as announced by Obert Moses Mpofu 1st Respondent’s Secretary for Administration on the ground that:

1. 1st, 2nd, 3rd and 4th Respondents are aware of a pending court application for a declarator filed by the Applicant and issued out of this Honourable Court under cover of case number HC5687/21.

3. 1st, 2nd, 3rd and 4th Respondents are therefore acting on the basis of powers and authority of positions that the same acquired through a process that is impugned in case number 11C 5687/21, a case that is still pending resolution by this honourable Court.

He is seeking an order prohibiting Mnangagwa, Mpofu and Chinamasa from convening and or holding the ZANU PF’s elective conference, also known as the National People’s Congress.

He also wants the court to bar them from making a public announcement in respect of the date of convening the congress.