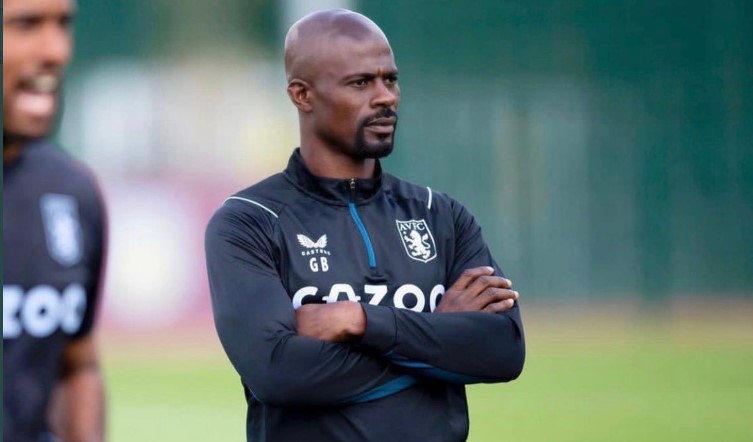 George Boateng has officially left his post as Aston Villa U23 Coach after 3 years in charge saying he wants to focus on coaching Ghana at the 2022 World Cup.

He helped the likes of Carney Chukwuemeka and Cameron Archer transition into Aston Villa’s senior team. He states that he wants to fully focus on the Black Stars at the World Cup. He said:

Leaving Aston Villa after 3 wonderful seasons was not an easy decision but having the opportunity to coach my country at the World Cup was too good to turn down. I have learned so much and I’m grateful for the time spent at this beautiful, amazing club. I want to thank the players, staff and the fans for their wonderful support and I wish the club every success in the future. as for now, I will concentrate on my role as the assistant coach of Ghana ahead of the World Cup.

George Boateng is a former professional footballer who played as a defensive midfielder.

During his tenure as a player, he played for teams such as Feyenoord, Coventry City, Aston Villa, Middlesbrough, Hull City, Skoda Xanthi and
Nottingham Forest.