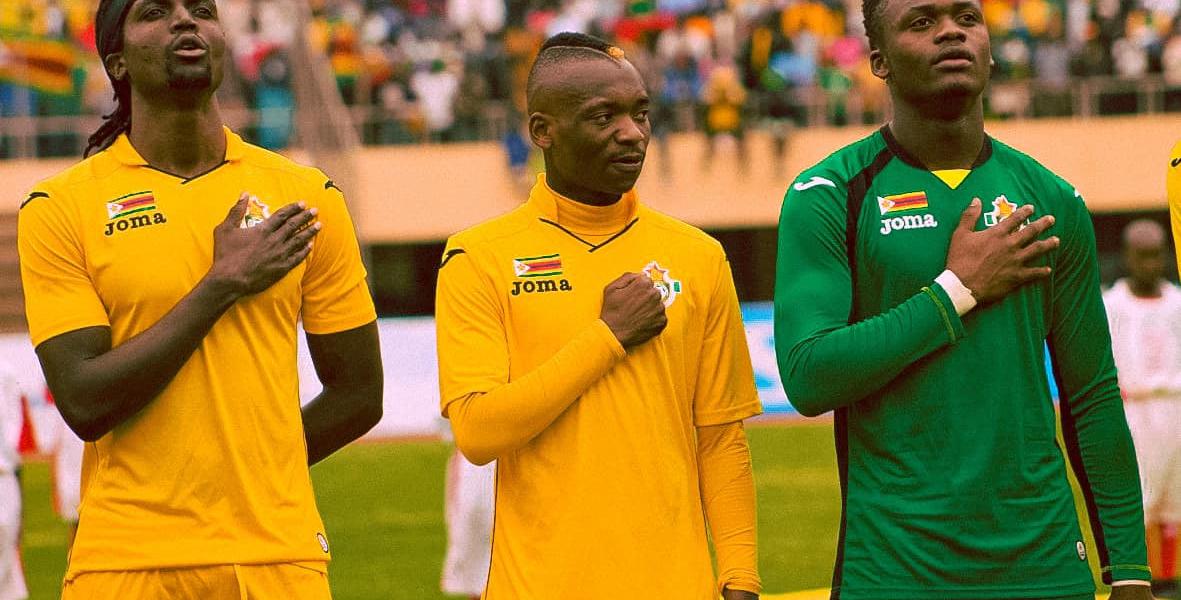 FIFA imposed a ban on Zimbabwe for political interference with the sport after the Sports and Recreation Commission (SRC) removed the Felton Kamambo-led ZIFA board.

SRC cited corruption and sexual abuses of female match officials by members of the ZIFA board. FIFA is adamant that it won’t remove the ban until Kamambo and his team have been reinstated.

On the other hand, SRC is refusing to give in adding that engaging FIFA is not a priority at the moment.

Meanwhile, Mukuruva, a former Dynamos goalkeeper says some players are getting old and missing the opportunity to take their careers higher. He said:

It’s very sad to see what’s happening to our beautiful game of football in Zim, the ban on all our national and local teams from participating in international football competitions is a shame. It’s high time that our leaders or parties involved to sit down and resolve all these conflicts to save our football…

Football players are losing time, chances and all opportunities to be recognized internationally to further our careers. How do we expect as a nation to compete at the highest level of football when the talented young generation’s dreams are being shattered by things that can be easily solved?

Zimbabwe Warriors were recently barred from participating in the 2023 AFCON qualifying tournament and were later disqualified from the CHAN qualifiers.