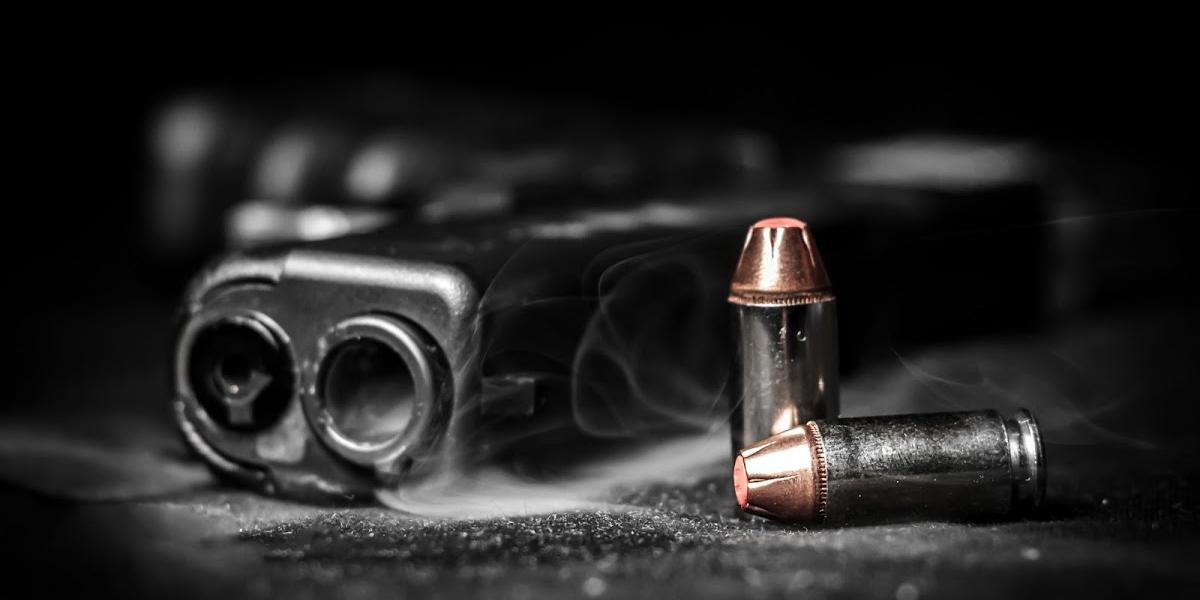 A former member of the South African National Defence Force (SANDF) was recently arrested in Masvingo Province for possessing an unlicenced Glock 17 pistol loaded with 11 rounds.

According to The Mirror, Manzini of 10 St Peters Mansions, Bellevue, Johannesburg, appeared before Regional Magistrate Judith Zuyu on Monday.

He is facing one count of unlawful possession of a firearm and one count of contravening section 29 (i) (a) of the Immigration Act chapter 04.02, being an alien, entering, remaining, or departing Zimbabwe without a valid travel document.

Prosecuting, Noel Muranda said that on August 12, 2022, at around 5 pm, CID Mwenezi and Police at Ngundu received a tipoff that two men were armed and intending to commit robbery at Ngundu.

Police then made a follow-up and waylaid the two at Delta Beverages at Ngundu and arrested them.

They were found in possession of a Glock 17×19 mm Calibre Austria pistol, serial number BH2Y094, loaded with 11 rounds.

Regional Magistrate Zuyu remanded the two in custody and advised them to apply for bail at the High Court.