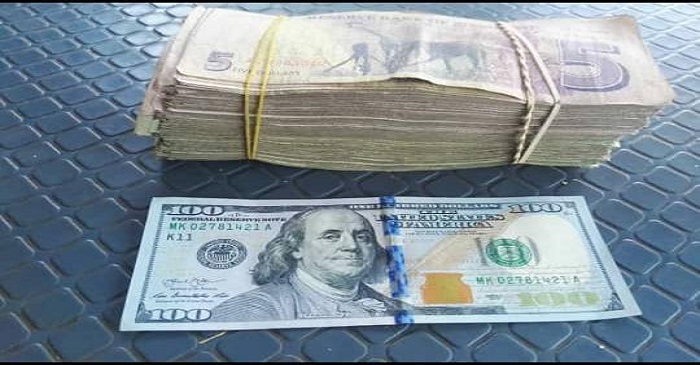 The Amalgamated Rural Teachers’ Union of Zimbabwe (ARTUZ) has for the umpteenth time demanded that the government restores teachers’ pre-October salaries of US$540.

In a statement, ARTUZ said teachers are now financially incapacitated as their salaries have been eroded by rising inflation and deductions. Reads the statement:

Most of our members received their salaries between yesterday noon and this morning. They all cited issues of deductions and salary erosion caused by inflation. The employer has long refused to restore our pre-October 2018 USD 540 salaries!

The paltry wages we are earning are way below the standard cost of living. Recent basket of needs statistics showed that an average family of 5 requires an average amount of US $520 to Carter for their basic monthly needs while the teachers earn 3 times less.

Teachers have no option but to declare incapacitation until further notice. Until the employer agrees to our demand for a fair living wage that matches the standard cost of living. We want our US$540 salaries.